This is it! All you orange loyalists and motorcycle enthusiasts out there, mark this date – 25th June 2013, for this is the day on which Bajaj KTM will officially launch the much-anticipated 390 Duke in India.

The KTM India Facebook page has already posted a teaser of the 390’s launch.

Both Bajaj and KTM are betting big on the 390’s success in the Indian market and they are all set to change the landscape of Indian performance biking forever. Bajaj have not yet spilled the beans out on the 390’s pricing but there has been a lot of speculation that the Pune-based automotive giants might just price their latest offering at Rs 2.25 lakhs. For one, we know that being Bajaj, the price of the Duke 390 will be announced on the day of the launch, and it will be priced very aggressively for sure. Till then, read our first ride report of the KTM 390 Duke in the current edition of Bike India magazine and lets play the waiting game a little bit more!

UPDATE: Just a few hours before the official launch, our sources inside Bajaj Auto have revealed that the KTM 390 Duke will be priced at Rs 2.30 lakh, on-road, Pune. 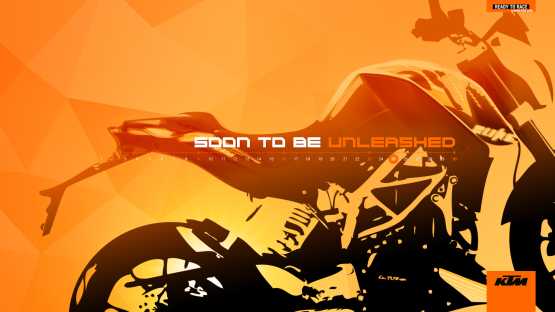