Not many people might be aware that famed Hollywood actor Keanu Reeves who has given us films like Speed, Constantine, and the Matrix trilogy, is an avid biker and is passionate about everything related to two wheels. Arch Motorcycle Company is a dream collaboration of the actor with acclaimed custom bike builder Gard Hollinger of L.A. County Choprods, and both these superstars have a shared passion for and fundamental belief in performance and design of a motorcycle.

It was way back in 2007 when Gard Hollinger met Keanu Reeves to tackle a customization project. What began as a simple undertaking over five years ago quickly evolved into an ongoing dialogue and shared vision for the elusive ultimate riding experience. Reeves became a huge fan of Gard’s uniquely styled custom builds which offered both function and purpose driven flair. The partnership between the veteran builder and avid enthusiast began with discussions about riding and style and five years later, has culminated in the KR GT-1. The KR GT-1 gained popularity in the custom bike world, characterized with its power, stability, agility, and aesthetic beauty. It impressed every one of its select clientele who ever rode it by offering a smooth and power riding experience without compromising on the comfort and looks.

Gard Hollinger stated, that both he and Reeves had a common vision and started with the idea of building a performance-based modern machine, which resulted in the KR GT-1. Once the bike was completed, it had all the DNA of a production motorcycle but unlike anything they had ever seen. Gard stated, ”It was unique and we couldn’t wait to introduce it to the world”. The introductory line of production motorcycles are in the prototype and industrial design phase currently, with production expected in 2013. Check them out online at www.archmotorcycle.com 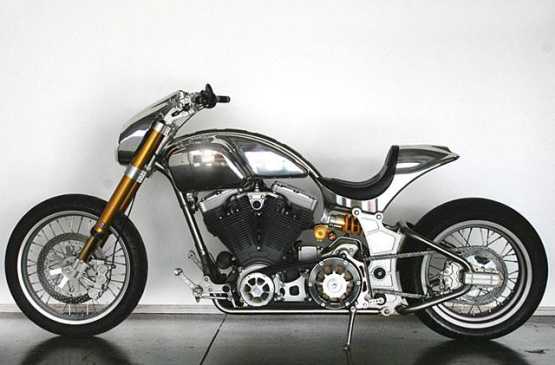 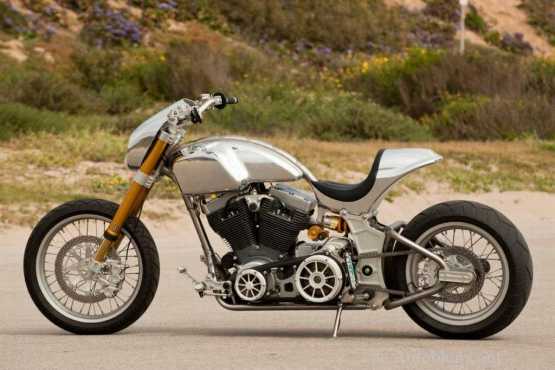 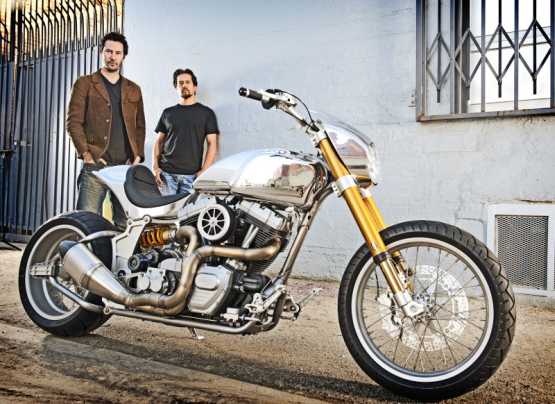 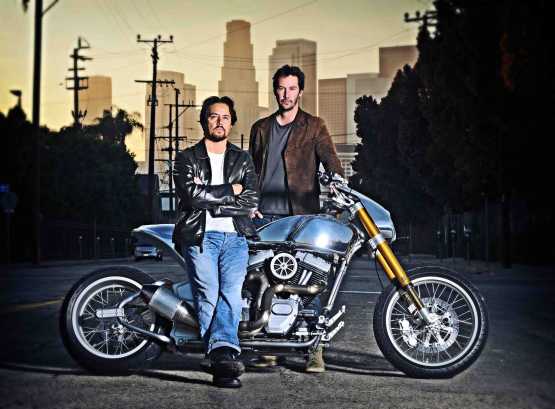