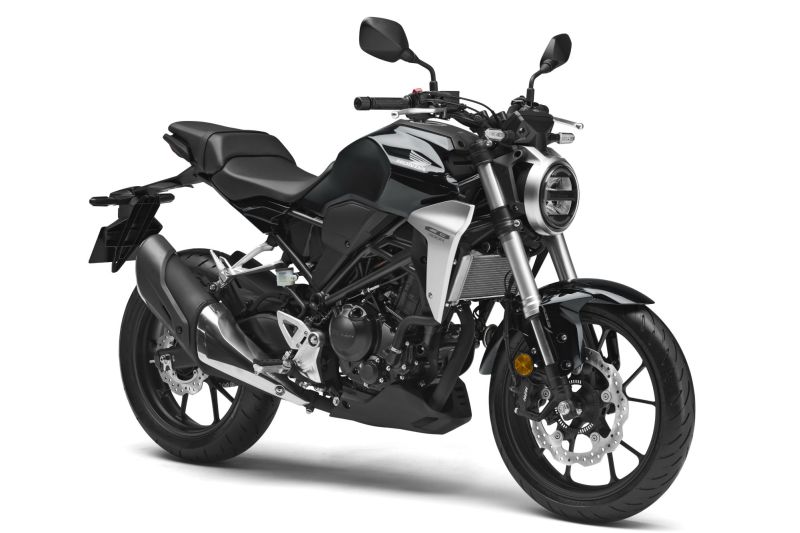 The design closely resembles the retro-styled CB1000R which was also showcased at the ongoing motor show in Milan. Apart from these two, the Japanese major also revealed the CB125R and the Africa Twin Adventure Sports version.

The three CBs shown at EICMA 2017 carry the similar neo-sport cafe styling, and look really neat in the flesh. The CB300R comes with a 286-cc, single-cylinder, liquid-cooled engine which also powers the existing CBR 300R. It produces 31 PS at 8,500 rpm and peak torque of  27.5 Nm and comes mated to a six-speed transmission. 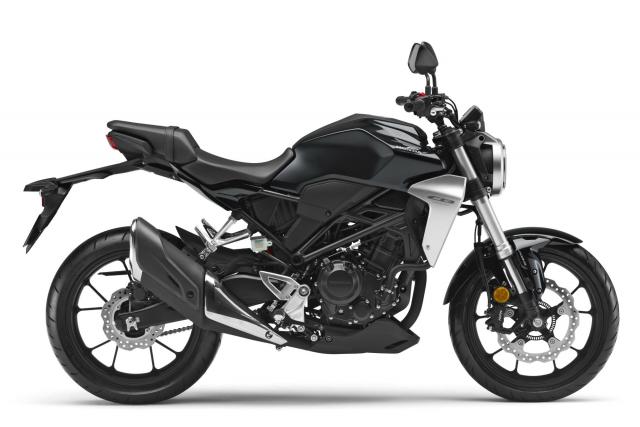 The CB300R sports a tubular steel frame and a steel-plate swing arm, and is sprung on a 41-mm upside-down fork at the front and a monoshock unit at the rear. Braking duties are done by a 296-mm front disc with a four-piston brake caliper, and a 220-mm disc with a single-piston caliper at the rear.

In terms of features, the Honda CB300R comes with a LED headlight, LCD instrument cluster, and ABS equipped with an inertial measurement unit. The bike looks truly spectacular. Call it wishful thinking, but we hope this makes it to our shores sometime soon.