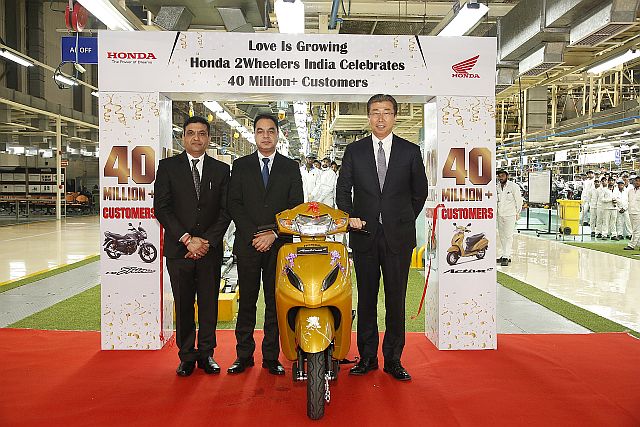 Honda Two Wheelers have sold 40 million units over the past 18 years, becoming the fastest in the industry to achieve this milestone. These sales numbers are cumulative of both scooter and motorcycle from the Japanese manufacturer in the country. The company took 11 years to reach the 10-million milestone, but then their sales figures sky-rocketed with another 30 million selling in a mere seven years; a simply amazing statistic.

Honda’s first product in India, after their split with Hero Motor Company, was the now iconic scooter, the Activa, and they soon followed it up with the really good 150-cc Unicorn motorcycle. Soon after that, the company launched the 125-cc Shine, that went on to become the highest selling motorcycle in the 125-cc segment. In these initial years, Honda, also introduced the industry-first Combi-Brake System in 2009, which is now mandatory on Honda motorcycles almost a decade later. In the last seven years, though, production, demand, and the line-up for Honda have increased enormously. Annual production increased from 16 lakh units from one plant to 64 lakh units from four plants, and the demand continued. The range of vehicles available is now vast, from scooters and small-capacity motorcycles to the faired CBR 650F and the big adventure tourer, the CRF1000L Africa Twin, and more importantly, all of which are made in India. 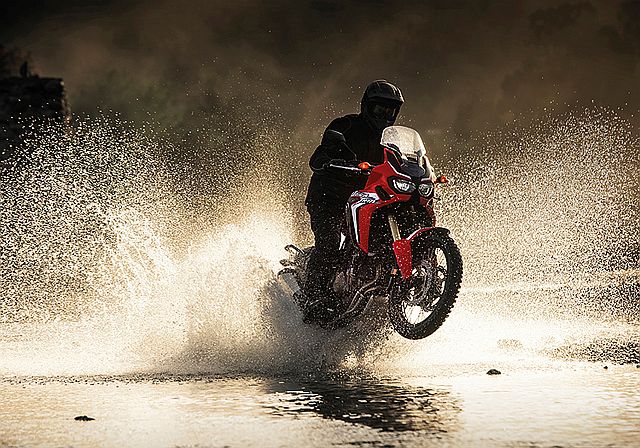 Minoru Kato, President & CEO, Honda Motorcycle & Scooter India, said, “We are honoured by the love and trust that 40 million customers have bestowed on brand Honda in such a short time. Since the very start, Honda is led by a challenging spirit bringing joy to millions of customers with high-quality innovative products.” 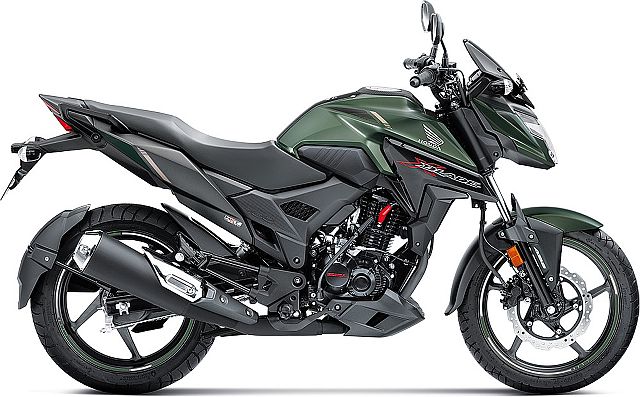 Honda Two Wheelers have said that they are aiming at adding another six lakh capacity to their production numbers by the year 2020.