Honda recently unveiled the 2013 VTR250 and VTR250F sportsbikes for the Japanese market only.

Both bikes are powered by the same 250cc V-twin engine that has a peak power output of 29.9 PS at 10,500 RPM and peak torque of 22 Nm at 8,500 RPM. Other details of the engine include four-valve DOHC heads, fuel injection, and liquid cooling. A five-speed manual gearbox takes care of transmission duties, while the suspension setup comprises 41mm telescopic front forks and a rear monoshock. One of the biggest highlights of the bike is the red trellis frame that straddles a 110/70-17 wheel at the front and 140/70-17 at the rear, with twin piston brakes upfront.

The two models differ only in their external styling. While the VTR250 is a naked bike, the VTR250F gets a half-fairing design. The instrument cluster is also a little different – the VTR250F has an analogue tachometer with a LCD screen, while the VTR250 gets a smaller LCD screen with two analogue dials. Prices start at 3.28 lakh rupees (567,000 yen) and 3.39 lakh rupees (588,000 yen) for the VTR250 and VTR250F respectively. We know it is a long shot but, any change of bringing them to India, please? 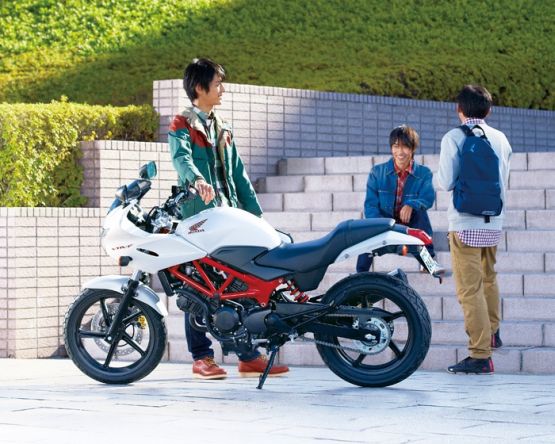 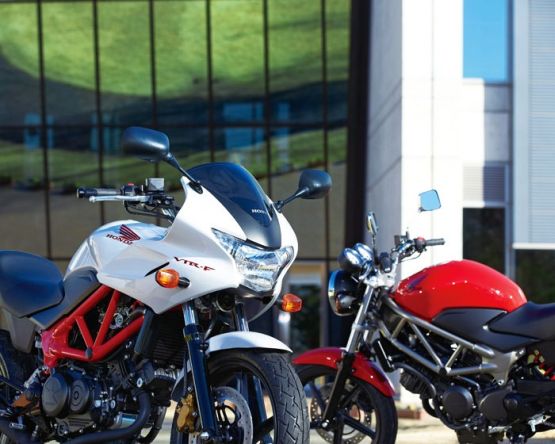 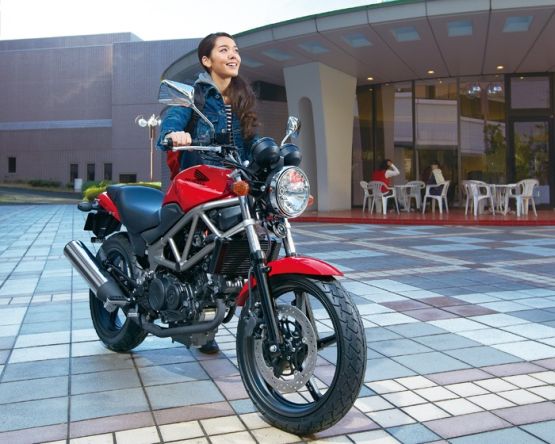