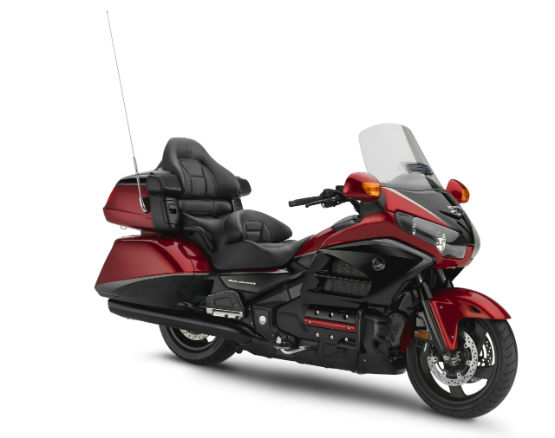 Imagine 300 million bikes parked together, from horizon to horizon, nothing but a sea of bikes. Honda Motor Company announced the amazing achievement of producing more than 300 million motorcycles globally, which was accomplished in September 2014. The model that became the 300 millionth bike to carry that iconic wing logo was the Gold Wing 40th Anniversary edition. 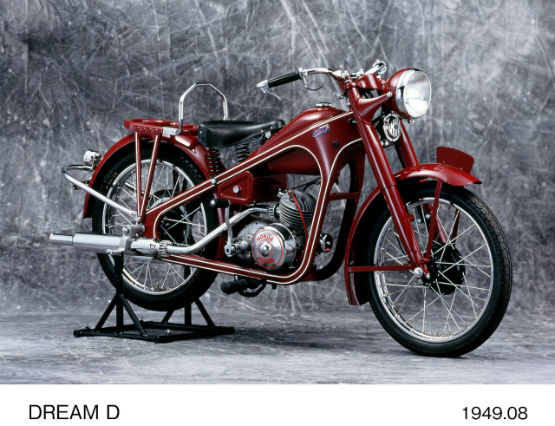 Honda Motor Company enters its 66th year of manufacturing motorcycles. The company has gone from strength to strength since the brand’s début in 1949 with the Honda Dream Type-D. The company now boasts of 33 production facilities in 22 countries around the world, with the Kumamoto factory being Honda’s primary plant in Japan.

Honda has also made a mark in the motorcycle racing arena, holding 21 Constructors Titles in the premier class (now MotoGP), 63 Constructors Championships and 697 races across all categories. Commenting on the amazing success story, Takanobu Ito, President and CEO Honda, stated “Thanks to support from our customers and all of the people involved in development, production and sales, Honda was able to reach the 300 million unit milestone. We will continue to provide products that will please our customers in each country and region in the world.” 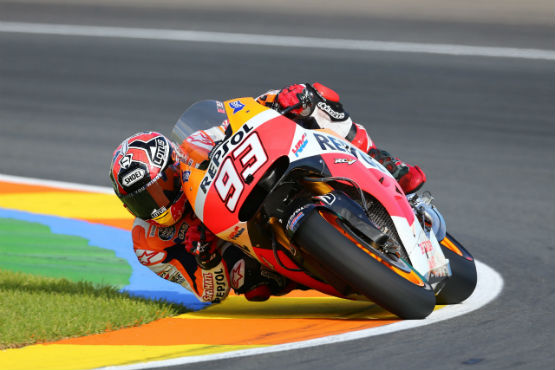