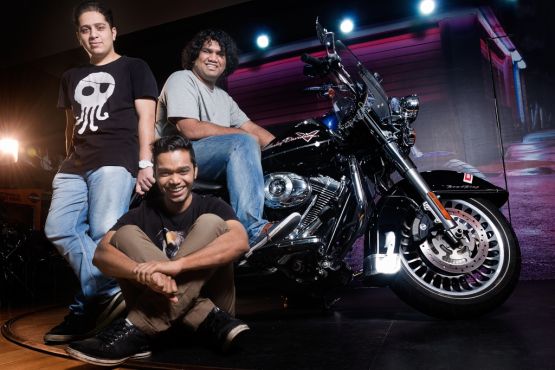 The fourth season of Harley Rock Riders, Harley Davidson (H-D) India’s annual rock music extravaganza, kicks off on August 08, 2013. As part of H-D’s 110th anniversary global celebrations, the theme for the event this year is ‘Freedom’. The event comprises sub-events in Pune on August 8, Kolkata on August 17, Ahmedabad on August 31, Kochi on September 7 and New Delhi on September 12, leading up to the grand finale in at Mehboob Studio in Mumbai on October 13, 2013.

Each venue will feature motorcycle- and music-based themes with performances from indigenous Indian rock bands including Digital Suicide, The Circus, and The Incredible Mindfunk. All participants also get a chance to enter the “Find your Freedom” contest where the winner gets the title of “Harley-Davidson India Band of the Year” and the opportunity to perform at the 16th European Bike Week 2014 in Austria.