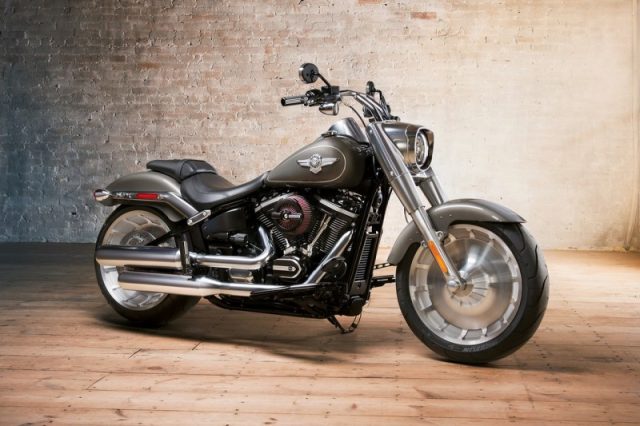 Harley-Davidson Motor Company are celebrating their tenth year on Indian soil. The American icon, which has been producing motorcycles for the past 116 years, entered the Indian market in 2009 and has continued the brands iconic status with a vast range of 31 models in India. The brand has also spoken about new soon-to-be-released models that will fit into a whole new category for Harley-Davidson. 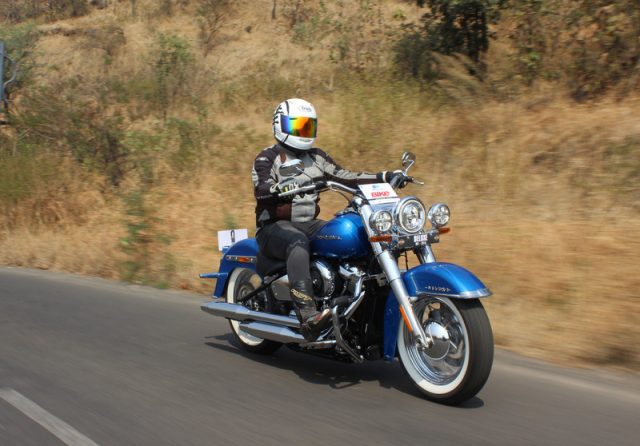 Harley-Davidson have announced that in celebration for the momentous occasion, the company’s dealerships will be offering a 10-day-long open house lifestyle experience for riders and non-riders alike. The company have throughout the years been continuously upgrading their models and initiated several programmes, such as the Harley-Davidson University which delivers technical and business skills for dealers in the country. In addition, Harley-Davidson also holds many owner rides, festivals and rider groups like the Harley-Davidson Owners Group (HOG). HOG, I might add, celebrated their seventh anniversary in a gala event in Goa that saw 2,000 Harley-Davidson owners attend. 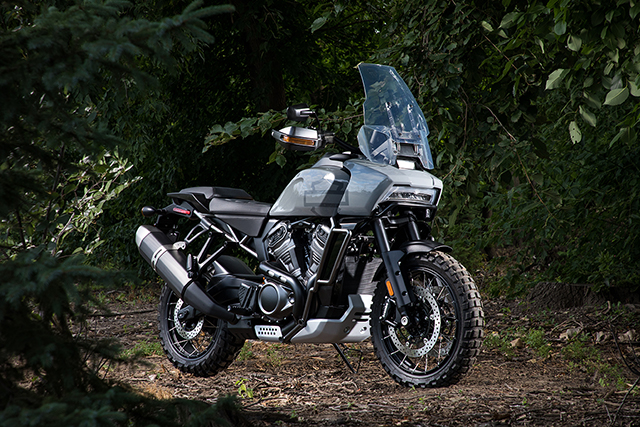 Speaking on the ten years anniversary, Sajeev Rajasekharan, Managing Director, Harley-Davidson India, said, “Harley-Davidson was one of the earliest entrants in the premium motorcycle category in India. Completing 10 years in India is just the beginning as we remain the cruiser of choice for many riders. We are thankful to our dealers, customers, riders and fans for all our accomplishments in the last 10 years. With their overwhelming response, we enter 2019 tenth with a very positive outlook.” 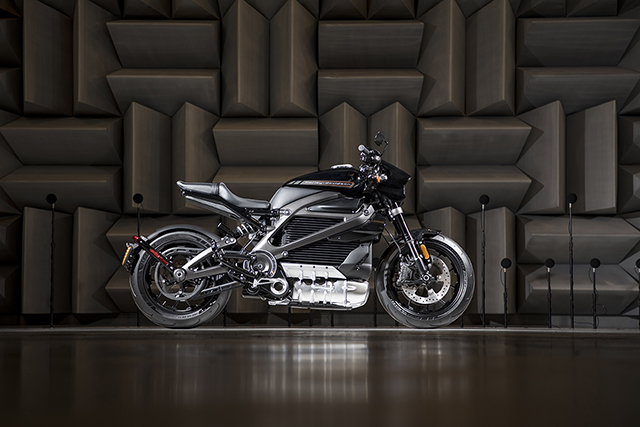 Sajeev Rajasekharan, also spoke about the future of Harley-Davidson in the country with a statement saying, “Within the next two years, we plan to offer our most comprehensive lineup of motorcycles ever, competing in many of the largest and fastest growing segments – across a broad spectrum of price points, power sources, displacements, riding styles and global markets.” 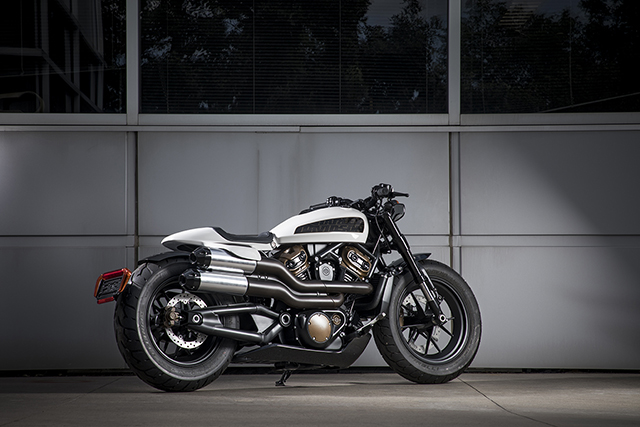 What this last statement was implied to were the new models which would be introduced, that do not feature Harley-Davidson’s cruiser design. These new models are an adventure tourer, a custom, a flat-tracker, and a streetfighter. The American giant plans on introducing two of there the 1250-cc adventure touring model and the 975-cc streetfighter model by 2020 and continue to launch follow-up models all the way through to 2022.

The Indian motorcycle market is booming at the moment with a lot of new launches being promised by most manufacturers. This sure is an exciting time for motorcycle aficionados in India. Smiley face.