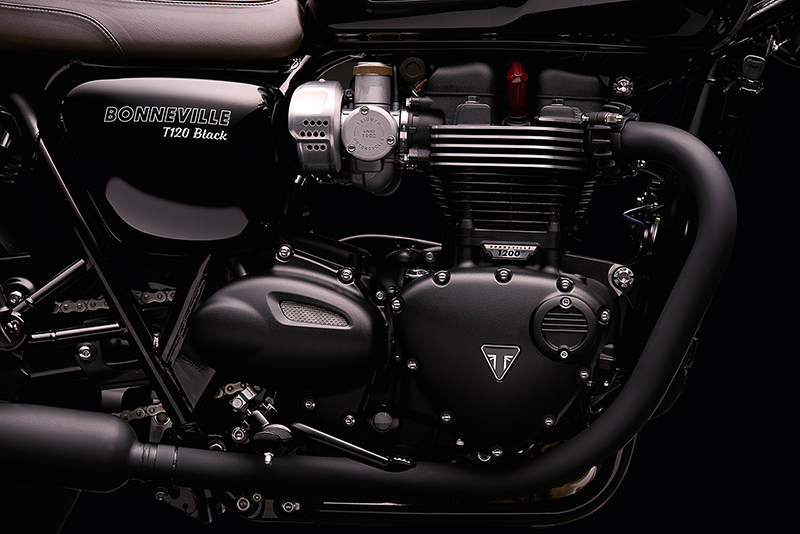 Unlike the Street Twin’s 900 cc parallel-twin, the T120s use a high torque 1200 cc parallel-twin. In essence the engine is the same as the Street Twin which has been bored to 1200 cc for the T120’s and the Thruxton range. It gets all the modern-day tech like ride-by-wire throttle, riding modes, traction control, liquid-cooling and ABS. However, the interesting bit about this eight-valve twin is that it now produces 105 Nm at 3,100 rpm, which is an increase of 54 percent as compared to the earlier generation bike. An increase in capacity and a new low-inertia crank is the reason behind this massive increase in torque and Triumph say that they have tuned the engine in such a way that the torque is available to exploit across the rev range, especially low-down in the rev range. Liquid-cooling and a firing order of 270° have also made the engine much smoother and efficient. Claimed fuel efficiency has also gone up and the emission has also improved however, Triumph is not saying by how much.

Another interesting bit that will excite the riders, especially the ones who have experienced the older bike, is the new frame and suspension, which was specifically designed for the T120. Triumph says that they spent five years in the development of the bike and the frame of the T120 was designed for better rideability, handling and agility. The suspension also got the same attention to provide utterly brilliant comfort.

These are some tall claims and I am sure everyone at Bike India would certainly like to experience the new Bonneville T120s however, we have to wait till 2016 to ride these beauties. 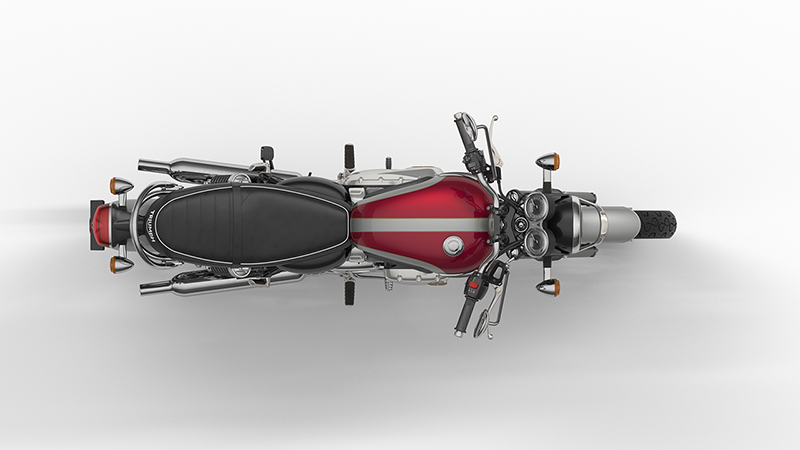