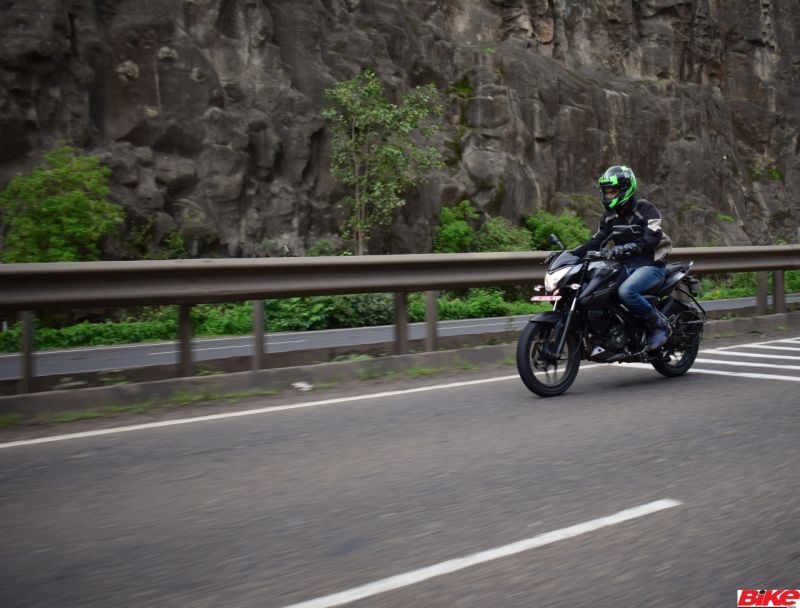 We rode the newly-launched Bajaj Pulsar NS 160 and thought you should be informed about these eight points before we give you the first ride review.

At first glance, the baby Pulsar seems like a stylish commuter but there is more than meets the eye here.

1) It is the first 160-cc naked motorcycle to sport a perimeter frame, which is usually seen on bigger bikes. This frame has been borrowed from the bigger NS 200 and it continues to impress because the NS 160 is nimble and stable in varying conditions. I was able to guide it through most situations with confidence and minimal effort.

2) Another novelty that this Pulsar shares with no other rival is the use of an oil cooler. While the rivals still employ air for cooling duties, this Pulsar has an additional oil cooler to cool the engine oil. 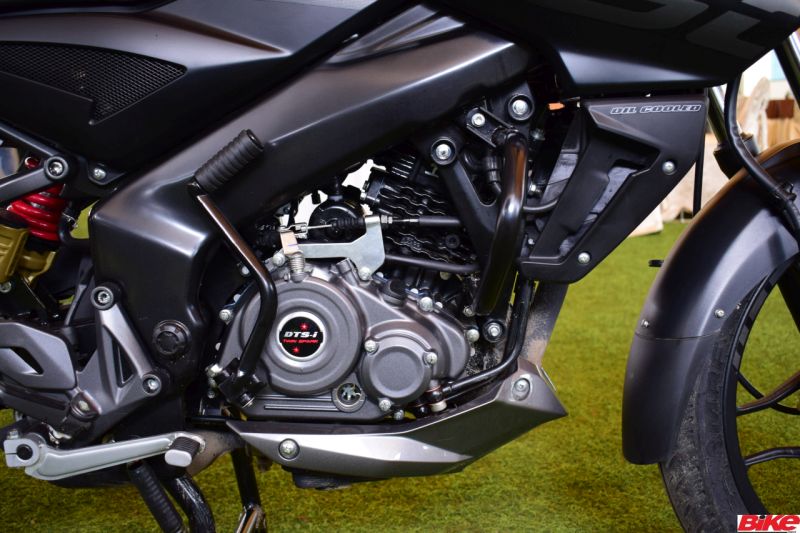 3) Although it bears a close resemblance to its elder sibling in appearance; on the technical side, Bajaj have decided to use the twin-spark technology on this one over the triple-spark tech seen in the NS 200. Despite the missing spark plug, the engine still felt spirited and eager to pull away from a standstill with an exhaust note similar to that of the NS 200 (the NS 160 also has an underbelly exhaust).

4) According to power figures, the NS 160 is the most powerful 160-cc naked motorcycle currently available in India. The 160.3-cc single-cylinder engine makes 15.5 PS at 8,500 rpm and a peak torque of 14.6 Nm at 6,500 rpm. This is mated to a five-speed gearbox with short ratios that give the NS 160 good acceleration. Even if you are caught in a high gear at low speeds, it does manage to chug along without too much fuss. 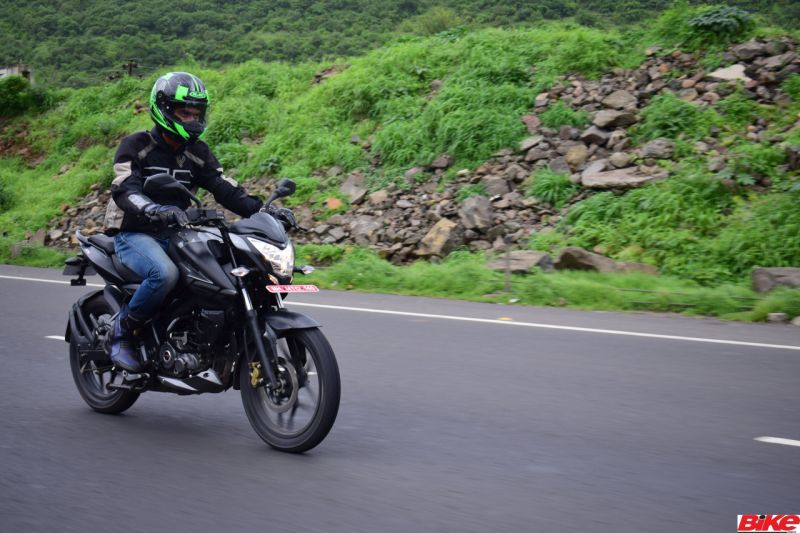 5) The NS 160 and its rivals run on 17-inch rims but the MRF Nylogrip Zapper tyres on the NS 160 are the narrowest of the lot with 80/100 in the front and 110/80 in the rear. The competitors are shod with wider tyres. However, there was no noticeable lack of handling due to the narrow tyres. On the contrary, the MRF rubber returned good grip in both dry and wet conditions.

6) One of the drawbacks on this motorcycle would be its weight of 142 kg, making it the heaviest in the 160-cc naked segment. However, thanks to balanced weight distribution, the motorcycle does not feel heavy.

7) Adding practicality to sporty appeal, the Bajaj Pulsar NS 160 comes with a centre stand and a kick start in addition to the convenience of an electric-start. 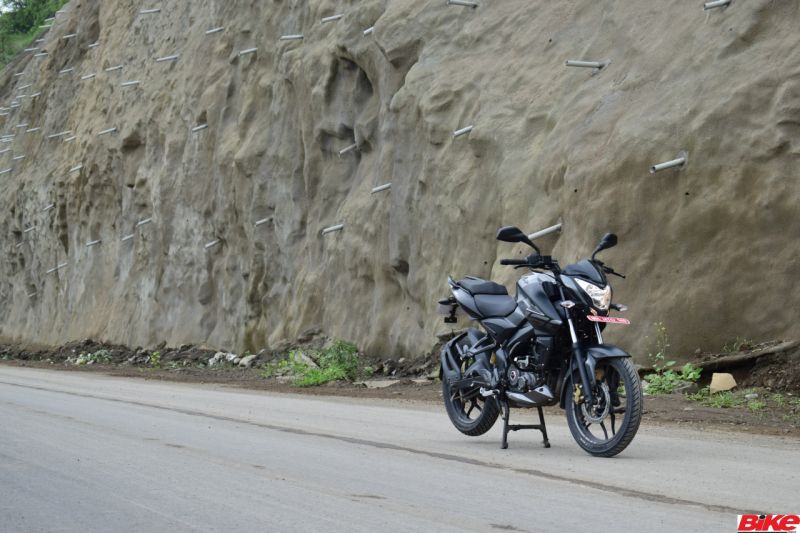