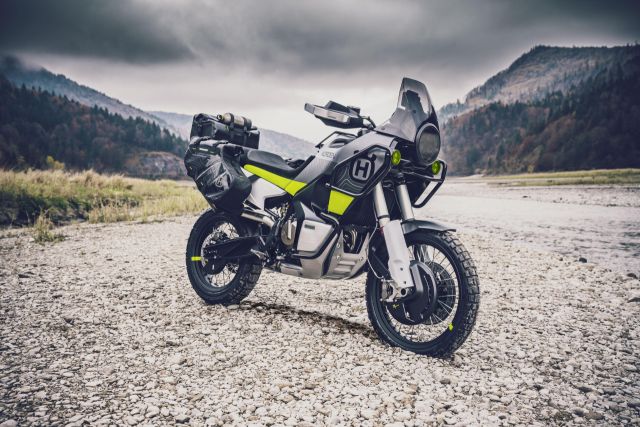 One can see the Dakar inspiration throughout, which we are never going to complain about. In addition, the Norden 901 is based on the KTM 790 Adventure, a brilliant piece of machinery in its own sense, with a few changes. 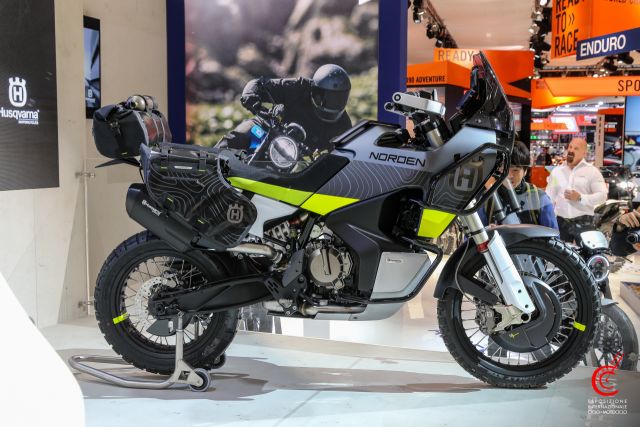 These changes can be seen in the obvious styling but more importantly the engine. Husqvarna have increased the size of from 799-cc to 889-cc, similar to what KTM have done with the Duke 890. The Norden is also expected to be lighter than the orange bike it is based on. 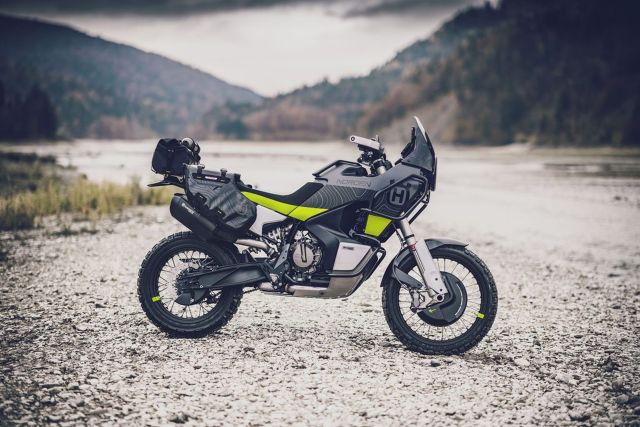 We really would love to get our hands on this beast soon. 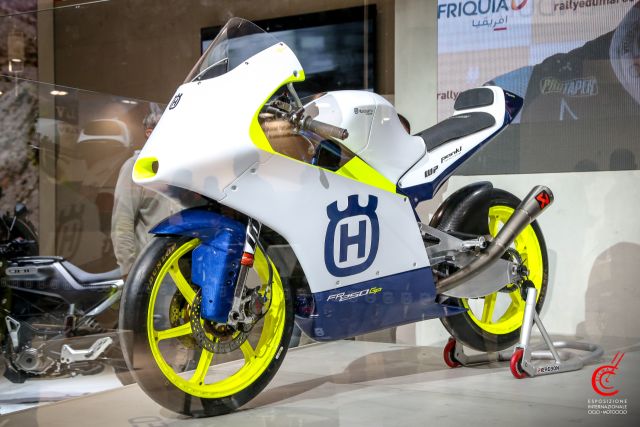 Thats right! ‘Husky’ showcased their Moto3 bike, the FR250GP, that will be racing in the championship next year.

The team have signed Romano Fenati and Alonso Lopez, both promising riders who will hope to fight for the title in the coming season. 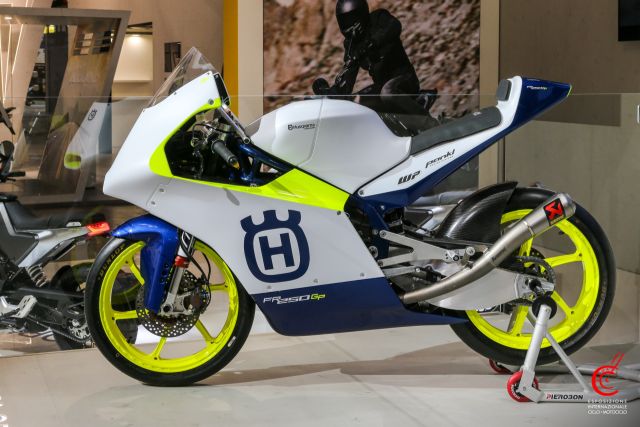 The mainly white superfast rugrat looks amazing and Husqvarna will hope to have a good first season in the coveted Moto3 championship.