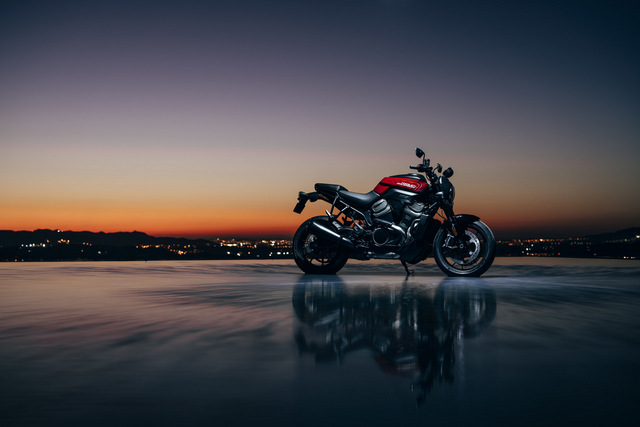 Harley-Davidson continue their expansion project that goes beyond cruisers with the showcase of the Bronx streetfighter and Pan America adventure tourer.

The American cruiser makers are looking to multiply their lineup, and with it, their customer base and profits by exploring other facets of the global two-wheeler market. After their all-electric LiveWire took the world by storm, the Bar and Shield brand have shown us what else is in store with a first look at the Bronx and more details on the Pan America. 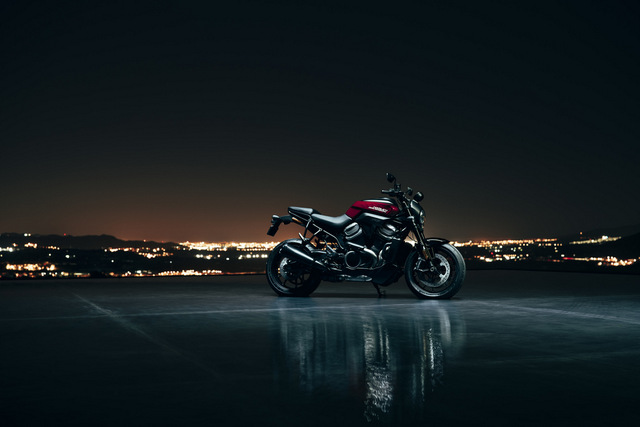 The Bronx is sleek, stylish and all about street cred. This bike gets a design approach that’s not dissimilar to the LiveWire in the most basic sense but hasn’t been fashioned to match its electric cousin. Instead, it gets its own unique design that is clean, modern, muscular and minimalist. We quite like its no-nonsense styling. 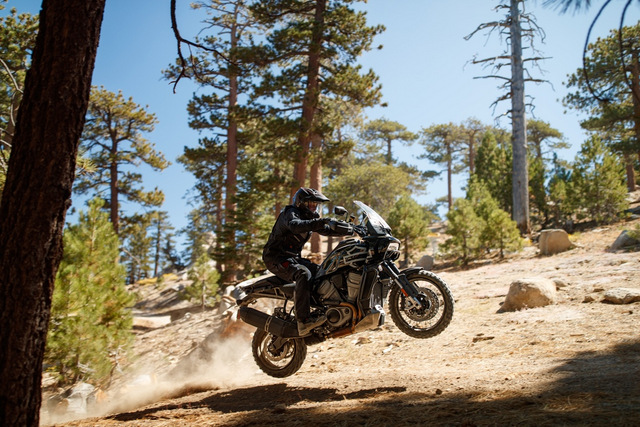 The Pan America may be a touring machine but it is nothing like anything else Harley-Davidson offers today. In fact, it looks nothing like anything else in its segment regardless of the badge. This adventure tourer is an absolute standout because of its unusual styling cues. That rectangular headlamp design is so distinctive and clean lines of the tank and lack of extensive body panels give it an extremely rugged vibe. 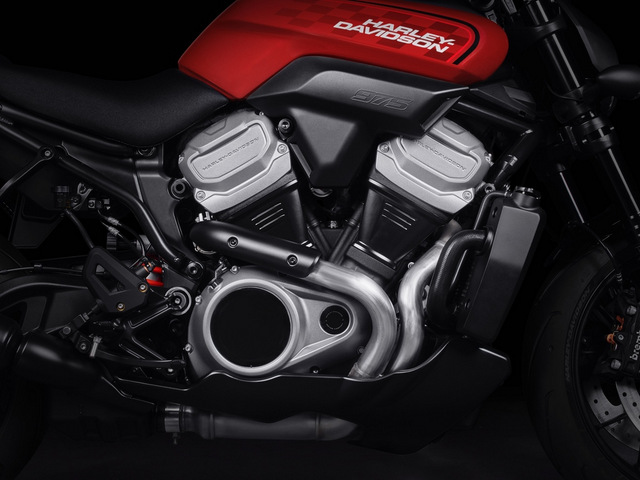 Both the aforementioned bikes will feature Harley-Davidson’s new Revolution Max engines. These 60° V-twin motors will come in two displacement options to begin with, 975-cc and 1,250-cc. They are all-new, liquid-cooled, and high-revving. Those aren’t characteristics of your average H-D thumper. The engine also has a narrow profile to suit the different genres of motorcycle they will service, and will be used as a stress-member of both bikes’ frames to improve the bikes’ centre of gravity and handling.

While performance specs aren’t dyno-attested yet, Harley expects the 975-cc variant to churn out 115 hp and upwards of 95 Nm of torque. The brand also provided estimates for the 1,250-cc engine: 145 hp and more than 122 Nm of torque. Harley also confirmed that they are tying up with Brembo for bespoke radial monoblock four-piston caliper braking componentry on these two new motorcycles, and Michelin will also provide bespoke rubber for these bikes.

Both bikes look intriguing, and H-D claim they will both be available in 2020. They should make their way to India a few months after their global debut. We’ll have more details as soon as they are made available, so stay tuned. 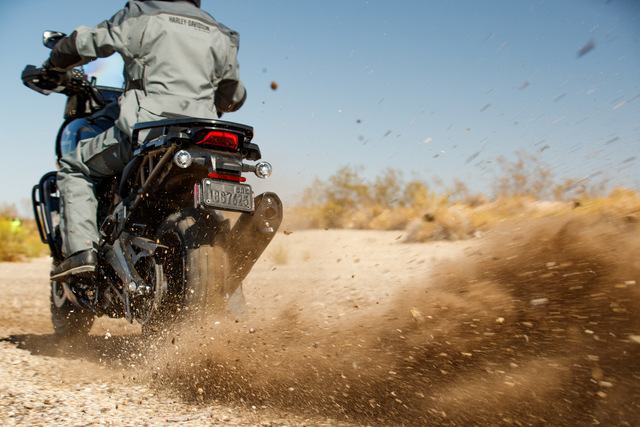 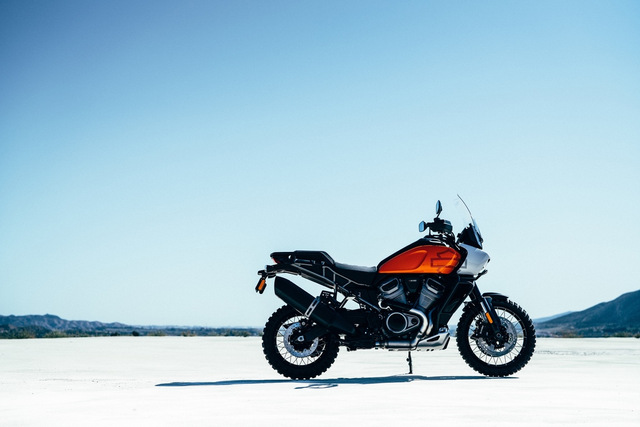 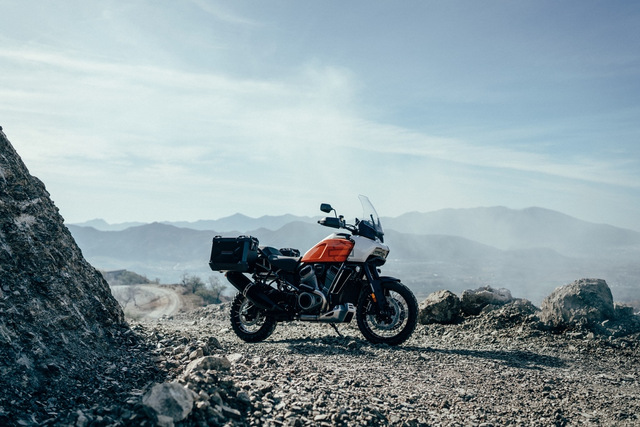 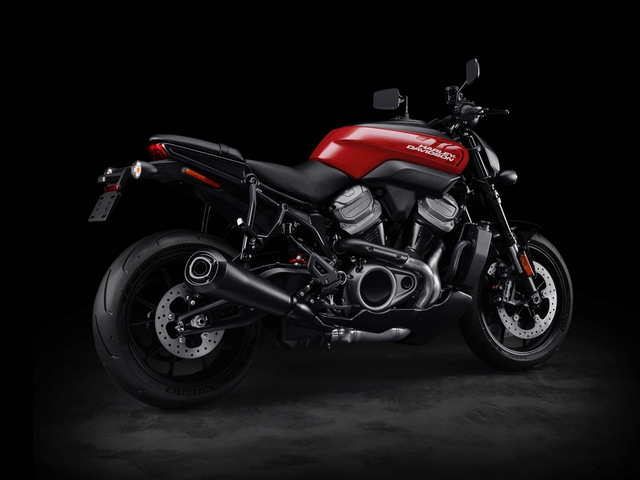 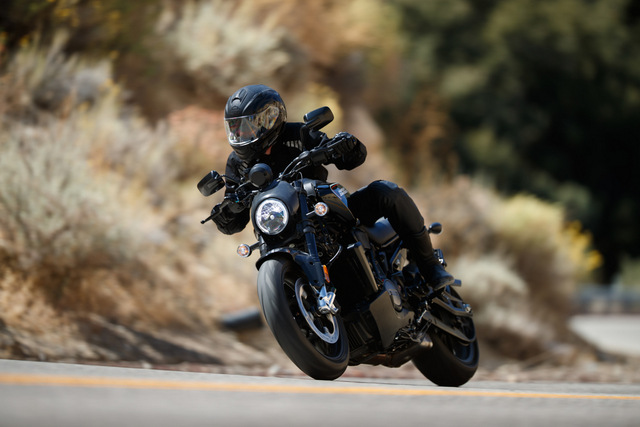 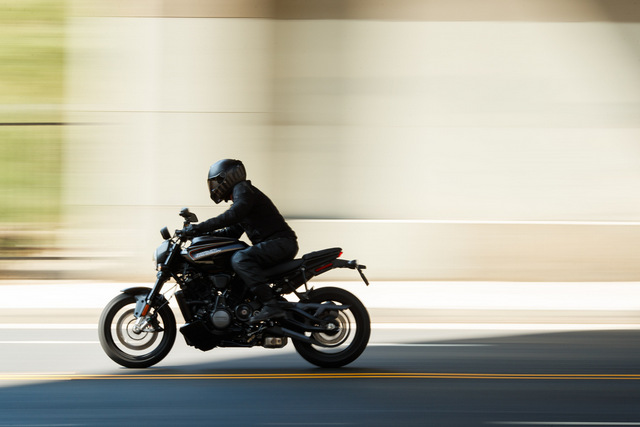