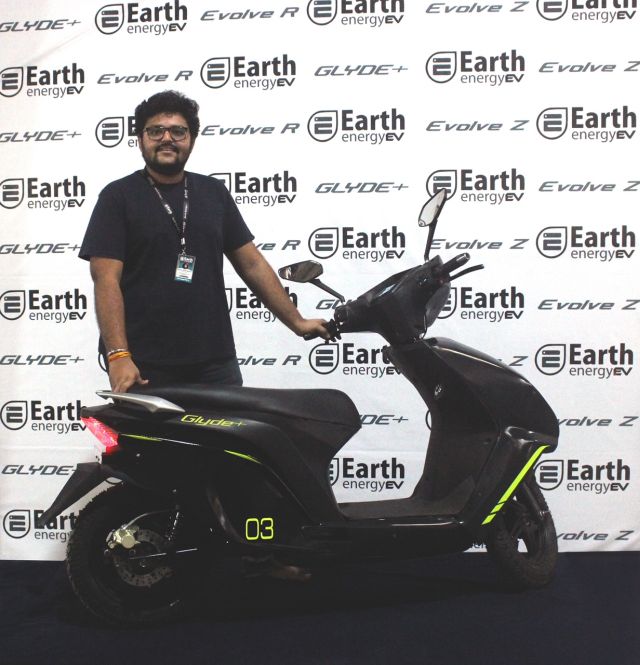 Earth Energy EV has made an entry into the electric two-wheeler space in India with the introduction of three new electric two-wheelers. The manufacturers claim that this new range uses components that are 96 per cent Made-in-India, which was made possible by tying up with only Indian OEMs and domestic auto part manufacturers. The company has established a 7000 sqft facility in Vasai, Mumbai, and produces Li-on battery packs in-house. The new range includes a scooter called Glyde +, a naked bike called the Evolve X, and a cruiser called the Evolve R. Currently, the manufacturers have only given us a glimpse at the product renders. Let us take a look at what they are going to offer. 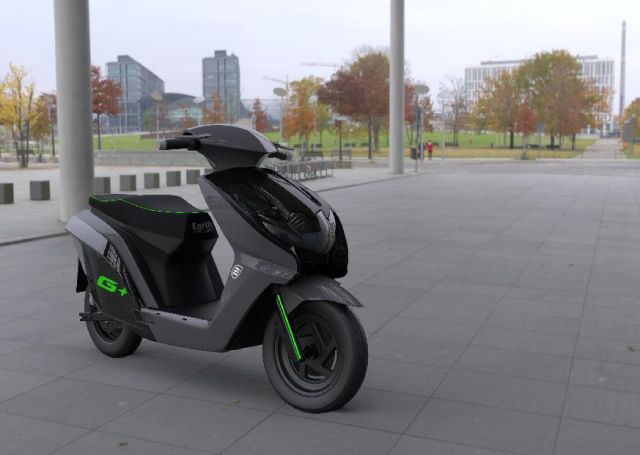 Earth Energy EV say that the Glyde + scooter takes its design and styling inspiration from an eagle. The scooter is powered by a 2.4W electric motor that offers a top speed of 60 km/h. This is the entry-level offering and priced at Rs 92,000. 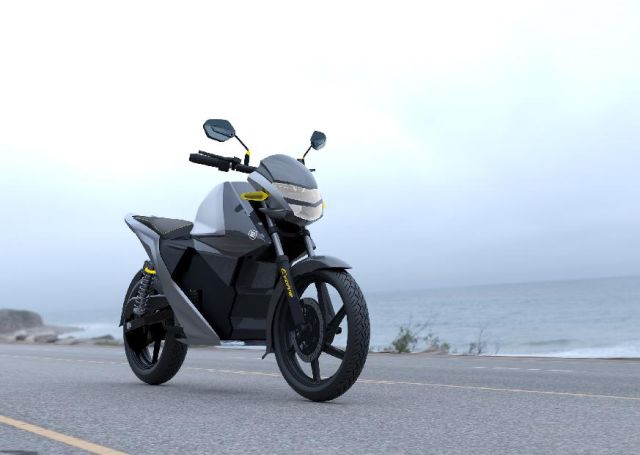 This motorcycle looks like a combination of an everyday commuter and a naked streetfighter. Earth Energy claims that the design and styling cues resemble a diamond theme. It makes use of a 96 AH/ Li-ion Battery and has a claimed range of 100 km. The Evolve Z will be priced at Rs 1.30 lakh. 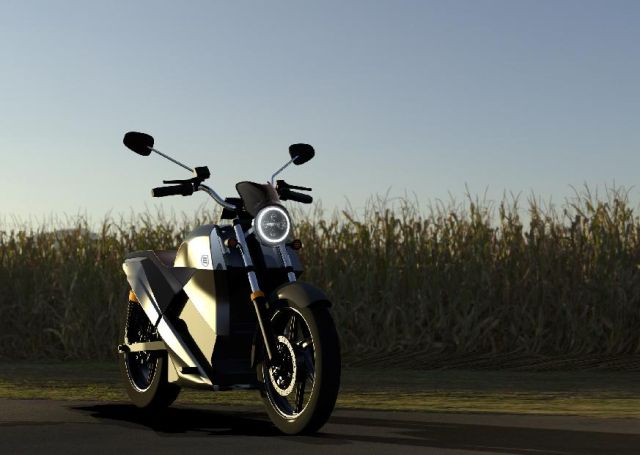 This is a unique offering from Earth Energy as it is one of the first electric cruisers to be unveiled in India. They say that the design and styling theme is based around arrowheads. This model makes use of a 115Ah Li-ion battery pack, has a claimed range of around 110 km on a full charge, and is priced at Rs 1.42 lakh.

All of these electric two-wheelers make use of a 5-inch TFT display that will connect to a user’s smartphone and provide important updates such as live navigation status, current location, incoming calls/messages alert and trip history. The app also allows the third-party usage model for food delivery agents and facilitates easy order mapping on the display screen. Users can also book a servicing or any maintenance service through the Earth Energy EV application. All the vehicles will be available with the option of three colour schemes – Marshal grey, jet black, and white. Customers can purchase the product from select dealers and distributors and trade partners for bulk orders appointed by the company across India. The electric two-wheelers will be also available on India’s first hybrid E-Distribution platform buyEv.in.

Commenting on the Launch, Rushi S, CEO & Founder, Earth Energy EV says, “We are thrilled to announce the launch of our first range of electric two-Wheelers. The EV industry in India is emerging on account of various factors such as the growing awareness toward the environment, increasing petrol prices, and stringent emission norms, etc. We feel that the consumption of electric vehicles will go up now than ever.”