Italian sportsbike maker Ducati has launched the race-spec variant of its flagship, Panigale 1199 superbike, at the new Circuit Of The Americas (COTA) racetrack in USA. Gracing the event were Ducati’s MotoGP riders and fellow Americans Nicky Hayden and Ben Spies who rode the bikes prior to media launch. As per tradition, the company has named the new variant as the Panigale 1199R where the ‘R’ suffix stands for race-replica. The Panigale 1199R features upgrades to the bodywork, equipment and the L-twin engine, not to mention the Ducati Corse inspired paintjob as well, which makes it special. It gets a taller windscreen, a race seat, an abundance of carbon fibre components, swing-arm guard, heel guard, rear and front guard and a covers for the swing-arm, heel, switchgear, conveyors, rear shock absorber and the clutch case, all of which is standard equipment, in addition to that of the Panigale S package.

The 1198cc L-Twin engine gets titanium connecting-rods, a lighter fly-wheel and a special race exhaust in the R version. The engine’s power and torque output have remained unchanged but it has two extra teeth on the rear sprocket which helps the bike accelerate faster but without compromising the top speed as the rev range has been increased by 500 RPM. And to make it more manageable, the ABS unit comes as standard, along with a four-way adjustable swing-arm pivot which prevents the bike from excessive squatting under acceleration.

The Panigale 1199R will arrive in India soon and, rest assured if you wish to buy it, Ducati will never run out stock as the bike will see unlimited production. 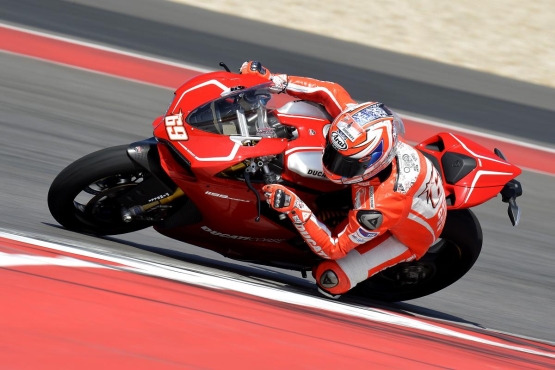 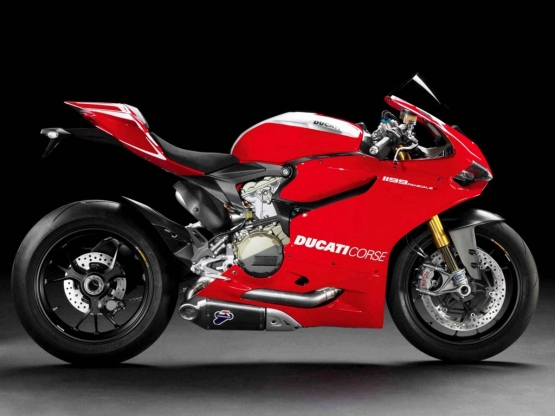 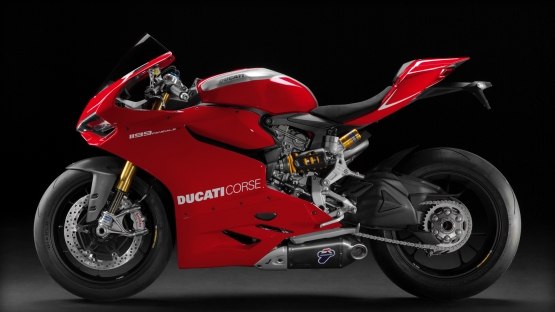 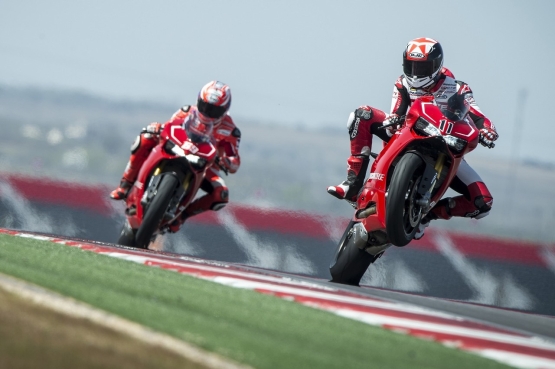