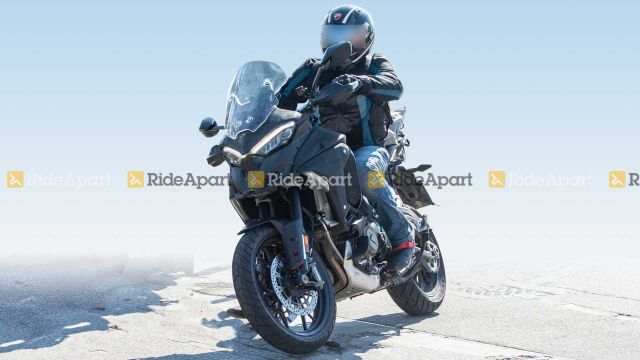 Well, the Italians have done it again, by putting their bonkers V4 engine in an adventure-tourer style vehicle. Come 15 October, the world shall be introduced to this new machine, the Ducati Multistrada V4 with an Indian launch expected in 2021.

Ducati have just put up a teaser of a bike with a number of hints attached pointing towards the new Ducati Multistrada V4. The current king of the Multistrada line-up is the 1260 V-twins with an on-road as well as an adventure-centric option with the 1260 Enduro. However, it remains to be seen if the V4 variant will receive similar options, though, that brutal V4 engine in an offroad environment might not be the aptest. 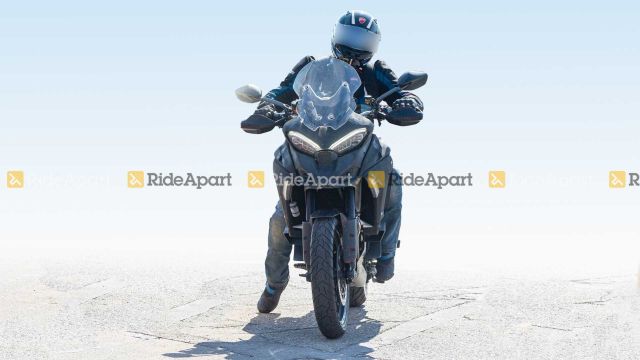 Currently, the V4 motor is used in the Panigale and Streetfighter series with the Multistrada becoming the newest member of that club. What next? A V4 Diavel? Would not put it past Ducati. Either way, folks, stay tuned for the unveiling of the Ducati Multistrada V4 on 15 October. We can’t wait.