The Ducati Hypermotard 950 Concept has won an award in the Concept Bikes category at the Concorso d’Eleganza Villa d’Este. 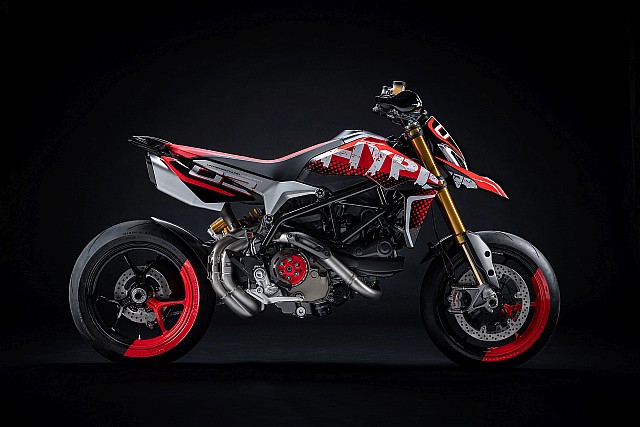 Concorso d’Eleganza Villa d’Este is an event where vintage cars and classic bikes are displayed. The event has been taking place since 1929 near the Villa d’Este hotel in Cernobbio, on the shores of Lake Como in Italy. The ‘Concept Bikes and Prototypes’ category was introduced in 2002. The Ducati Hypermotard 950 Concept was showcased and has won the award for the category of Concept Bikes: New Design and Prototypes by Manufacturers and Independents. 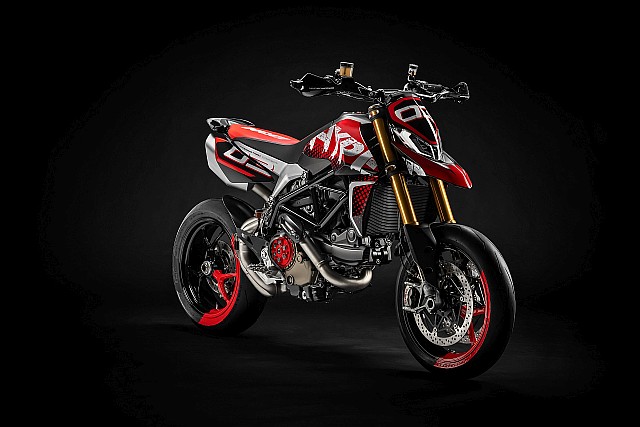 The Ducati Hypermotard 950 concept that was created by the Centro Stile Ducati, highlights the light and aggressive nature of the bike. One of Ducati’s most important values has been design and styling of the motorcycle, and the Hypermotard 950 concept does not disappoint. The bike is shown-off with some technical details inspired from Moto GP and the new graphics that are slapped on make this concept bike look even meaner than it already does.

Andrea Ferraresi, Director of Centro Stile Ducati said “I’m delighted with the success received by the concept bike we presented for the competition, which follows the award recently obtained at the Red Dot Awards for the Diavel 1260.” He also said that Ducati were proud to win an award at such a prestigious event, owing to the importance and attention they dedicate towards styling. The vote was taken by the Villa d’Este jury after pictures of the Ducati Hypermotard 950 Concept went up on social media, earning a ton of likes in just a couple of hours.