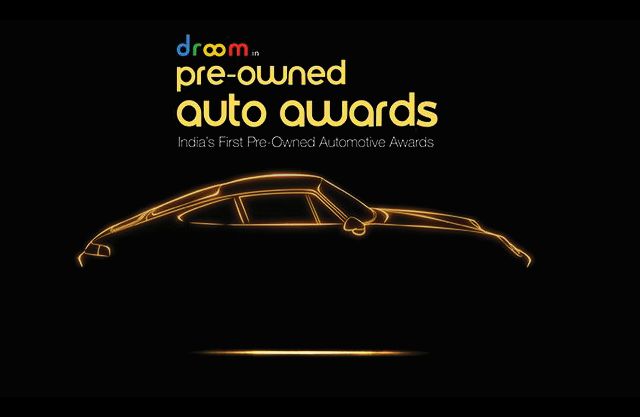 Hero Splendor Plus becomes the most sold used motorcycle on Droom, while the Hero Maestro Edge was awarded the most popular second-hand scooter on the portal.

Droom, one of the leading online automobile marketplaces in the country, recently organized the country’s first Pre-owned Automotive Awards. The idea was to highlight the rapidly growing used-vehicle market. Sandeep Aggarwal, founder and CEO of Droom, said, ‘India is the third largest automobile market globally. Since 2013, the number of used vehicles sold is higher than new vehicles sold in India. However, most of the ecosystem is still aligned with new vehicles.’ 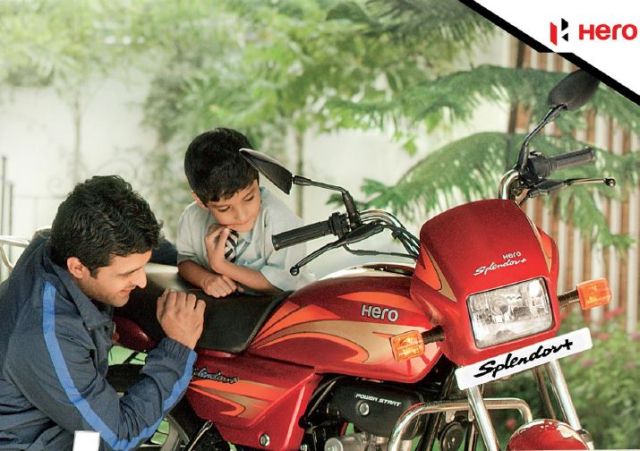 Among cars, the Honda City won the “Buyer’s Choice Sedan of the Year”, while Mercedes-Benz C-Class claimed the “Dealer’s Choice Luxury Car of the Year”.

The criteria to judge each category were based on the points secured during the jury round along with online voting by the buyers and dealers.