A certain M.S.Dhoni grabbed quite a bit of attention at the Buddh International Circuit where he took his Confederate X132 Hellcat around the track recently.

Confederate Motorcycles have quite a fan following globally and India is no different. It remains to be seen if the maker of these highly exclusive motorcycles decides to offer a few of their creations here. In another bit of interesting news, Confederate Motorcycles had earlier announced their intentions to build just 10 of one of the most desirable motorcycles created in this day and age. The R131 Fighter will be built in different colours and will only be available by special order. This is emphasised by the price tag – a whopping $100,000 (Rs 54 lakh)!

Powering the Fighter is the massive 132 cubic-inch (2,163cc) fuel-injected V-twin engine. It puts out 134 PS and 203 Nm of torque, which is sent through the five-speed close-ratio gearbox  Of course, this motorcycle isn’t based on numbers; it is beyond mere numbers. However, the desirability quotient and sheer exclusivity are what really factor in here. 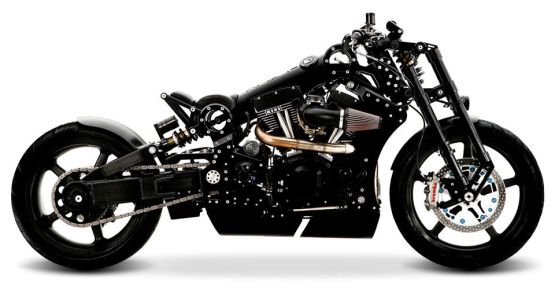 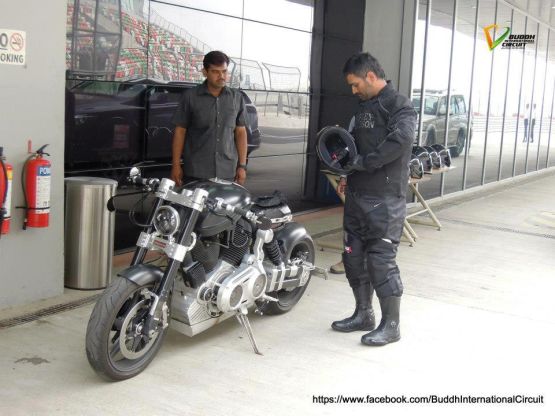