Organisers of the legendary Dakar Rally have announced the calendar and route of the 35th edition of the rally raid, to be held in 2014. Dakar Rally is the first international motorsport event of the year and it will be held in the South American continent for the sixth consecutive year in 2014 after it was moved out of Africa due to safety concerns. For the last two years, the stages of the rally were held across Argentina, Chile and Peru. Argentina and Chile are part of the 2014 route as well but the stages in Peru will be substituted by the those in Bolivia, which will be the fourth South American country to be part of the Dakar Rally.

Apart from the changes in the route, the organisers have also promised longer special stages and marathon stages where the riders are on their own. The stages will begin on the 5th of January 2014 from Rosario, Argentina, home-town of football star Lionel Messi and the rally raid will culminate in Valparaiso, Chile on the 18th, with a rest day scheduled in Salta, Argentina on 11th January. 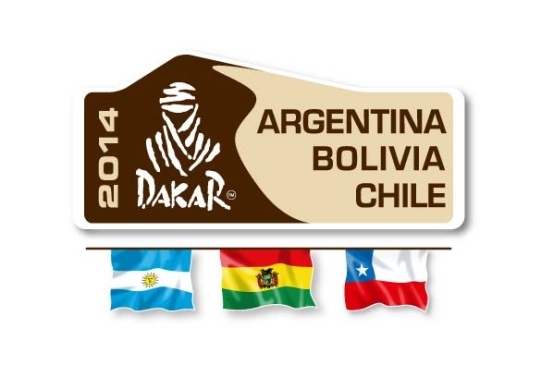 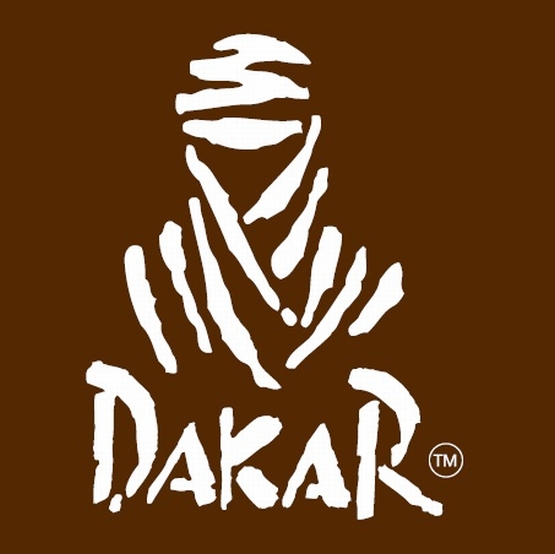 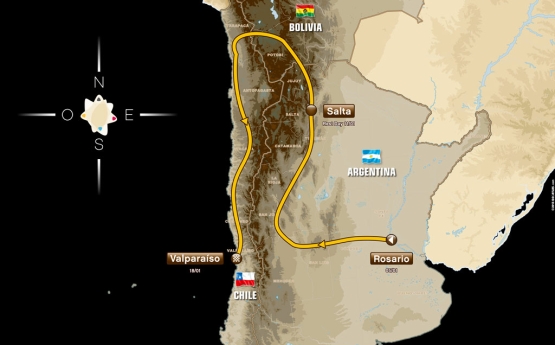