Five-time Dakar Rally winner Cyril Despres, also known as ‘The Dakar Master’, will be wearing Yamaha blue colours come the next edition of the Dakar rally. This might very well come as a shock for all Dakar enthusiasts who have seen Despres absolutely dominate the event with the Red Bull KTM team for quite some time. Echoeing these very same thoughts, the Frenchmen stated that he believes the move is quite an uphill task for him but he is prepared for it.

Yamaha only have one motive for the Dakar Rally and that is to end the dominance of Austrian giants KTM and they certainly do believe that the addition of the five-time winner to the squad could prove to be the spark which they need for attaining their first Dakar victory since 1998. The upcoming Dakar Rally will see an epic rivalry between the Yamaha and KTM camps, with Cyril Despres as the Japanese manufacturers’ new poster boy. Tt would be interesting to see how his arch rival Marc Coma and his former team KTM fair against him. 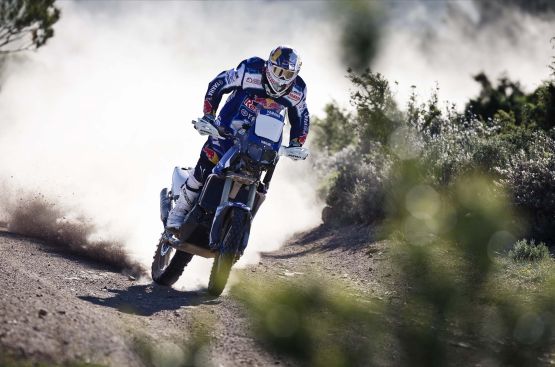 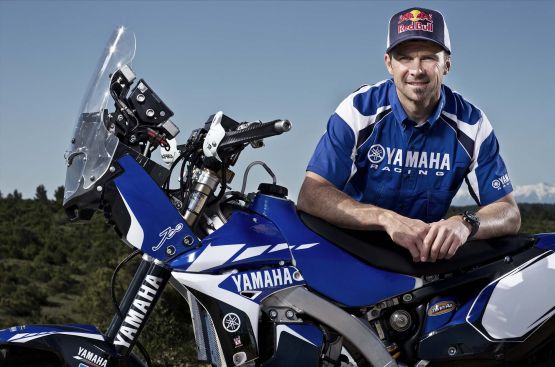 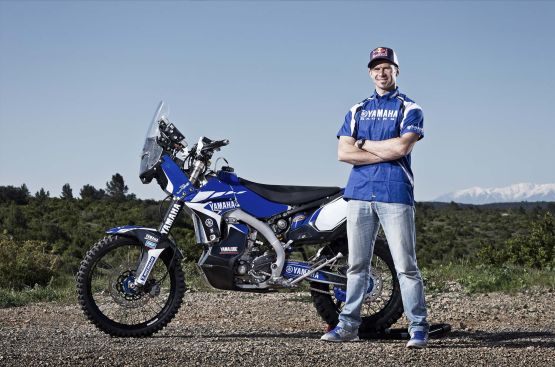