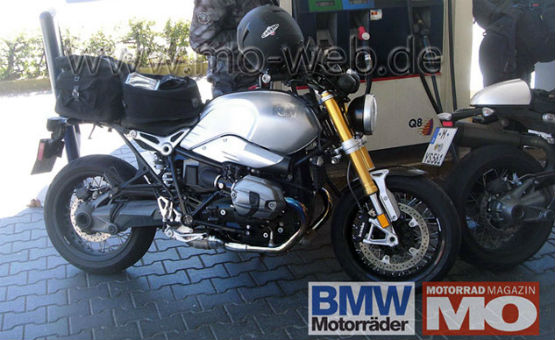 BMW Motorrad enthralled motorcycle enthusiasts all around the world last year at EICMA when they showcased Roland Sands iconic Nine T concept. Rumoured to be the Bavarian brand’s final air-cooled, boxer-powered offering to the masses, the street-fighter is undergoing rigorous testing in Italy.

Company officials have revealed that the BMW Motorrad Nine T is capable of producing 90 PS of power along with 110 Nm of peak torque. The production ready version has the DNA of the BMW S1000RR with an elongated fuel tank, it also appears from the spy pictures that Akrapovic have custom designed the exhaust for the Nine T.

What’s even more exciting is the fact that BMW head honchos have disclosed the unveil date for the Nine T street-fighter; October 16th is the red letter day for BMW Motorrad fans the world over. The price has also been rumoured to be around the $ 19,000 (INR 11.8 lakh) mark. 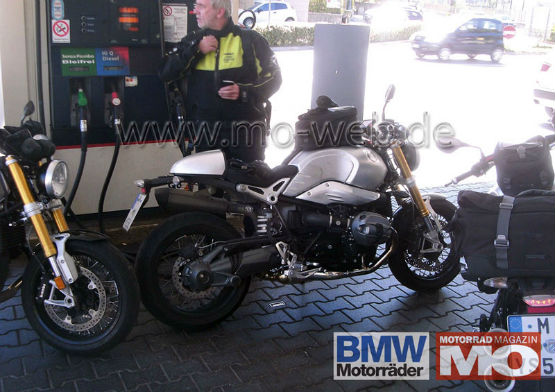