German automotive marque BMW are known for creating some of the most amazing prototypes till date and every time the Bavarian outfit manages to keep us enthusiasts asking for more. BMW Motorrad have now taken the wraps off their latest prototype in the form of the BMW Concept Ninety motorcycle, to commemorate the firm’s 90th anniversary. The Concept Ninety simply personifies the term – old world charm meets future technology, taking ques from the BMW R90S racer from the 1970s and this motorcycle is every bit an eye-candy.

The Concept Ninety is a joint-venture collaboration between the BMW Motorrad design team and acclaimed bike builder Roland Sands. BMW have put it as a tribute bike to the original R90S which won the first AMA superbike championship in 1976. Edgar Heinrich, head of BMW Motorrad design told the media at the reveal, “The BMW R 90 S hails from an era in which bikers were regarded as outlaws, There was something rebellious about it – it was fast, loud and wild. Pure emotion. And it has retained its fascination to this day.” BMW Motorrad officials also stated that the BMW Concept Ninety will be debuting at the upcoming Concorso d’Eleganza Villa d’Este.

Check out the official video of the BMW Motorrad Concept Ninety motorcycle here: 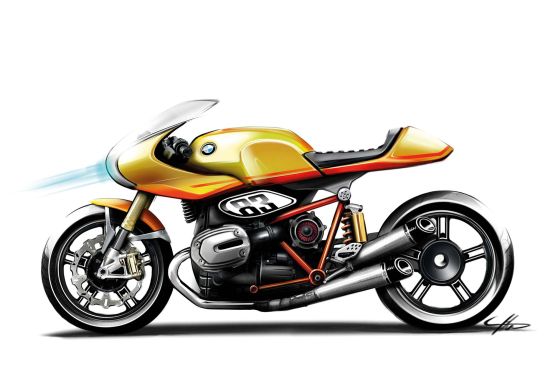 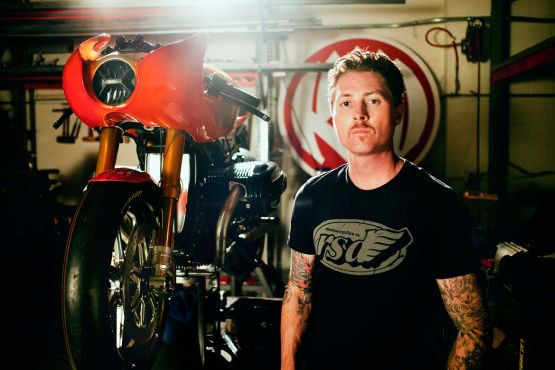 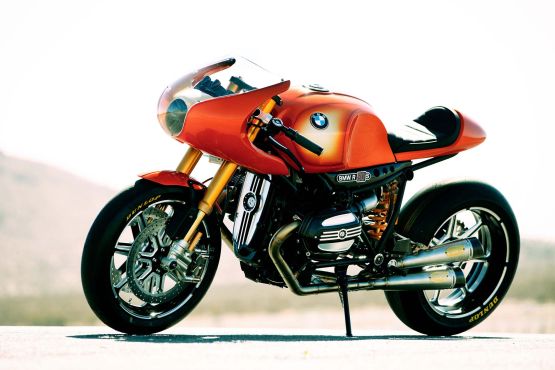 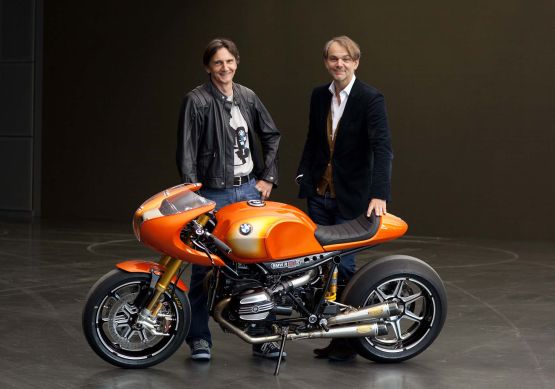