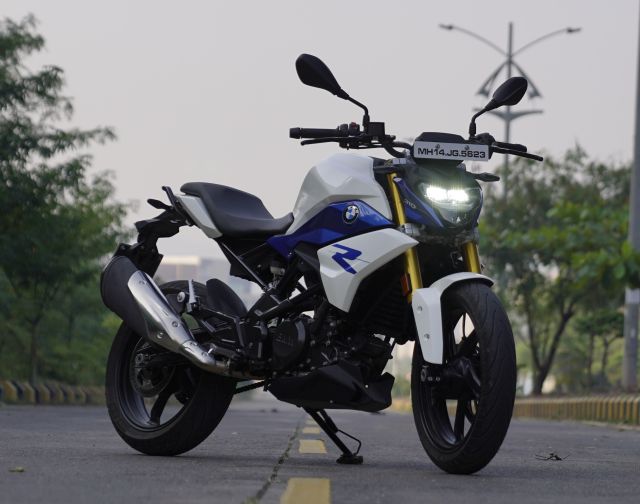 We review the BS6-compliant BMW G 310 R to find out if it can stand toe to toe against the fierce competition in its segment.

Two years ago, BMW Motorrad made their first steps into the small-capacity motorcycle segment in India, producing a naked and adventure-themed pair of motorcycles, the G-series. Though both variants impressed a number of “bike brains” countrywide, sales figures portrayed a major flaw in the Bavarian plan – price. That thankfully is the past; now BMW have launched the new BS6-compliant G 310 R with a leaner strain on one’s wallet, a decision that may very well change the dynamics of the naked sports 300 to 400 cubic centimetre region.

The BMW G 310 R when launched came with a “premium” price tag, a whole fifty big ones above its immediate rival. Though the G 310 R is a swell machine, that margin could not be justified by the Bavarian logo, especially since the motorcycle was being produced in collaboration with TVS Motors in Hosur. But now in its greener BS6-compliant form, the new BMW G 310 R has been re-introduced at Rs 2.50 lakh, excluding taxes, insurance, registration, and whatnot. This means the motorcycle now is more reasonable than its orange competitor, which does make the choice for a sporty naked small capacity motorbike more interesting. 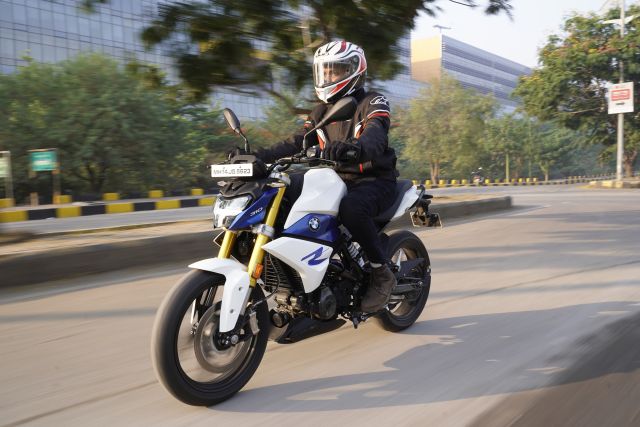 Starting with the visual appeal, the G 310 R has quite a meaty stance. The bike looks bulky but in a good way. Flared panels coat the fuel tank, making it look a lot bigger than its 11-litre capacity. The headlamp is a futuristic-style LED unit with BMW branding etched into the glass casing as is the same with the tail-lamp. These have a very good spread of light that illuminate the path ahead as well as any dangers the road may hide. The plonking of one’s rear end is done on a one-piece comfortable seat. Handlebar levers are adjustable units that do feel premium indeed, as is the switchgear. BMWs are known for their build quality and here the story remains true, as the G-series does sport the best fit and finish in its segment. A slight niggle would have to be the LCD console, which though is easy to read, BMW could have updated to a TFT unit, similar to what we see on the Kraftfahrzeuge Trunkenpolz Mattighofen competition. 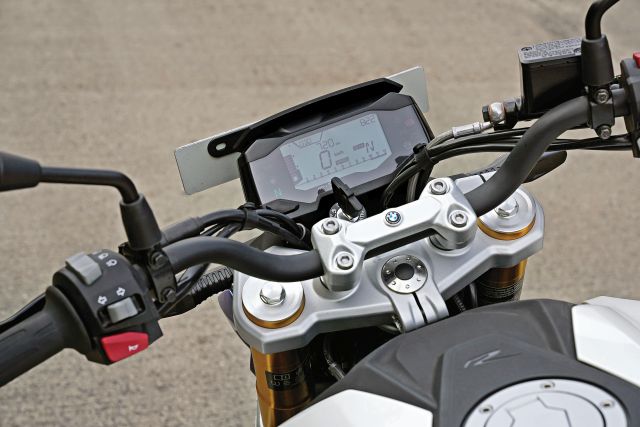 The G 310 R is a street naked, hence ergonomics are on the easier-to-live-with lines and friendlier than its more aggressive orange rival. The heart is the same 313-cc water-cooled, single-cylinder motor with a closed-loop three-way catalytic converter to help it conform to new BS6 emission norms. The G-series does have their engines fitted in reverse, with the exhaust pipe exiting from the rear rather than the usual forward position. This system does have its pros with better mass centralization as well as shorter length of the exhaust pipes. But there are cons, too, mainly with heat management and its effects on the rear suspension. BMW have countered this with the engine firstly being a water-cooled unit as well as a heat shield over the rear monoshock. 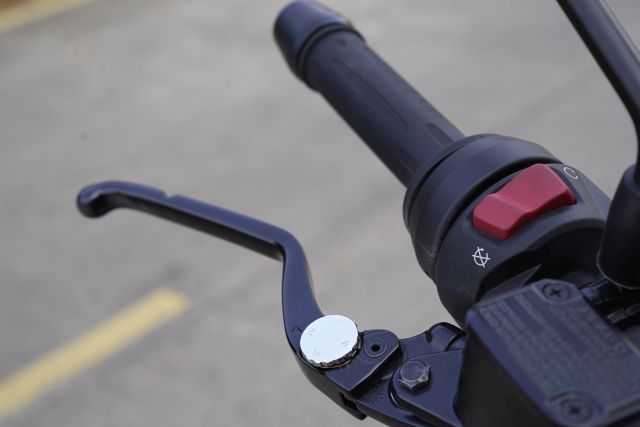 We still get 34 hp and 28 Nm of torque to play with, both of which arrive in a very linear manner. There is power and the BMW G 310 R is decently quick for the segment, but in a manageable package, especially for the new rider to said engine capacity. The motor does have a good mid-range and continues its mellow surge all the way up to its rev-limiter at 10,500 rpm. However, though the engine isn’t bad, we do wish it were a bit better, primarily in the area of refinement. Something that we are generally used to with the Bavarian brand. In addition, there is a bit clanking from the valves at idle, though it is much improved from the BS4 version and also transforms positively to the ear at higher revs. 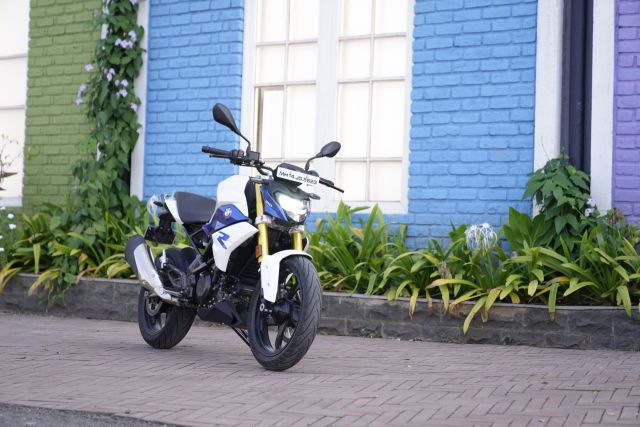 Where we see the BMW G 310 R really shine is when “handling” is thrown into conversation. The G 310 R makes a very strong case for being the best motorcycle for the twisties. The 41-mm upside-down forks look the part and play the part of a sharp confidence-inspiring front end. The rear monoshock is preload adjustable, which, on its medium setting, is stiff enough to not feel unsettled in the turns and soft enough to avoid spinal shock waves on broken tarmac. The piece de resistance is how stable the bike feels when at lean. The G 310 R has an intuitive sturdy feel, where even quick turns can be made lightning-fast and the motorcycle stays as planted as the Michelin Pilot tyres will allow. Feedback comes through in a governable demeanour, in polite disapproval of being over-stressed. This positive communication from the G 310 R does coax the goonish side of motorcycle riding, albeit in a more obedient form. In other words, it is confidence-inspiring when ridden fast. 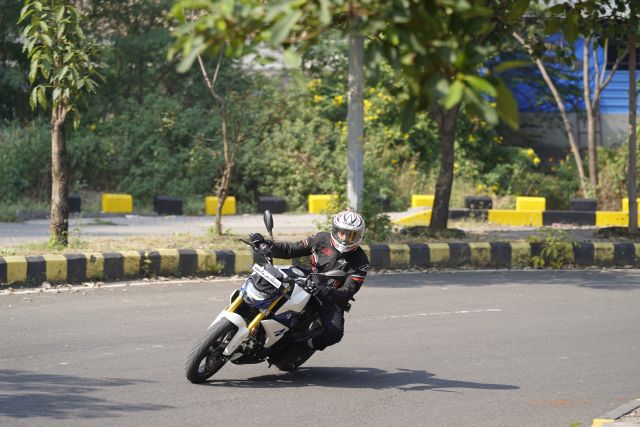 Then we have livability, which may be considered depending upon use. If you are in the market for out and out performance machine in the 300 – 400 cubic segment, the KTM 390 Duke is a valid option. However, if an all-around motorcycle is what the need be, well, then the BMW G 310 R surely is your best bet. Pricing plays its role, too, and with the new number, hearts have rejoiced. BMW seem to have understood the intricacies of the Indian buyer and now offers a sporty scrapper which will ease you through the city, calm you on the highway, and honestly be a “hooligan” for the fun stuff for a mere two and a half big ones. Ladies and gentlemen, the BMW G 310 R.