The Intellectual Property Appellate Board (IPAB) gave a boost to Bajaj Auto by dismissing rival LML’s appeal seeking to revoke a patent on engine air and fuel intake systems granted to the former. Bajaj had been granted the patent for two-wheeler two-stroke engines to allow lower emissions and better fuel efficiency, but LML in 2007 contended that this was not novel but merely a rearrangement of existing technology.

Sources close to the matter revealed that the bench had held the patent to be useful and efficient and an inventive improvement over previous patents. LML was believed to be likely to challenge the verdict by means of a writ petition in the Madras High Court.

An official from Bajaj Auto expressed the company’s pleasure at the verdict and said that they were examining it closely. Bajaj Auto and LML were represented by advocate Mihir Kumar Chakrabarti and law firm Kurian & Kurian Advocates respectively. 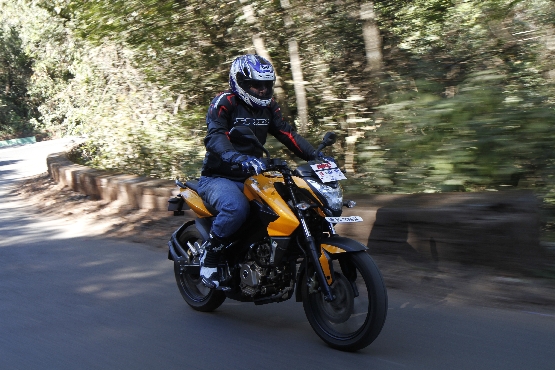