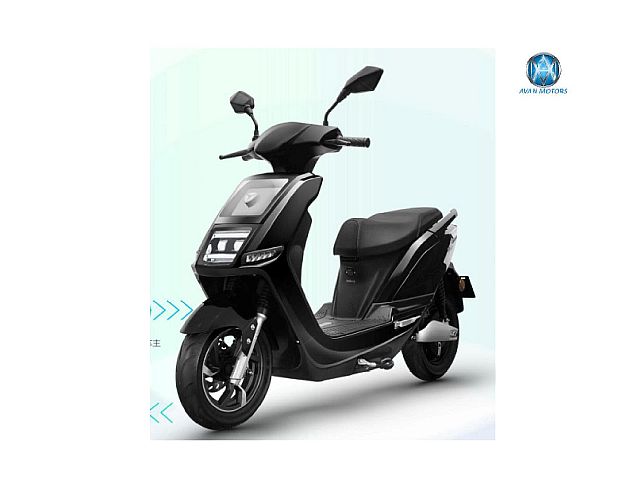 Indian electric scooter manufacturer, Avan Motors, have showcased their new range at the Electric Vehicle Expo 2018 at Pragati Maidan. Avan Motors already have two variants in circulation, the Xero and Xero plus.

The company has said that they plan on introducing five new variants which they claim are easier to ride, and include a large battery, have more go, and a better design. The new variants will house a motor with 1000W and 1200W of power from the 60V/26Ah and 72V/32Ah lithium batteries, respectively. This new engine, other than the power increase, should make the scooters more efficient as well, claimed the company. Having said that, at full-throttle the scooters get up to a not-so-blazing 45 km/h, keeping the hooligan residing within, in deep splendid slumber. These scooters are meant for city commuting and with our crowded roads, 45 km/h may just be sufficient, and to be fair, on par with rival electric scooters. 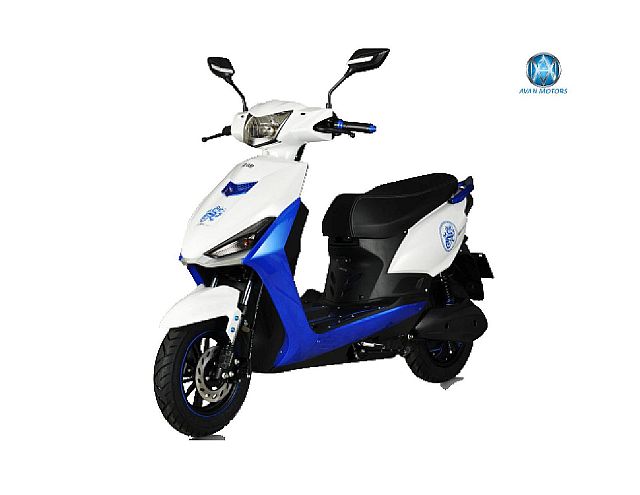 Avan Motors have also taken into consideration the government’s ‘Make in India’ movement and are aiming towards keeping imported components at only 20 per cent on production units, which means that 80 per cent of the vehicle should be manufactured locally. 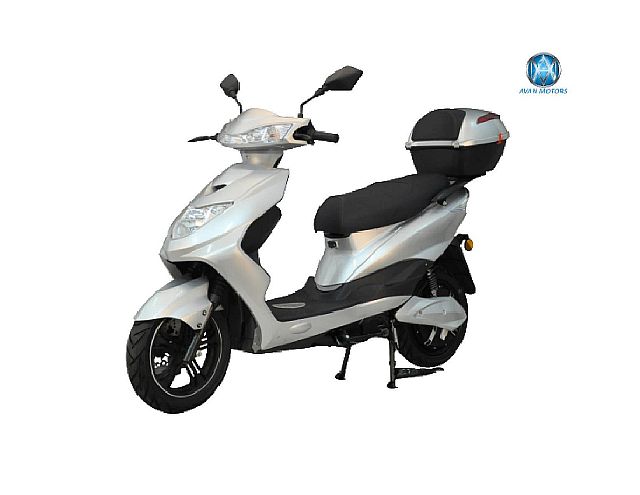