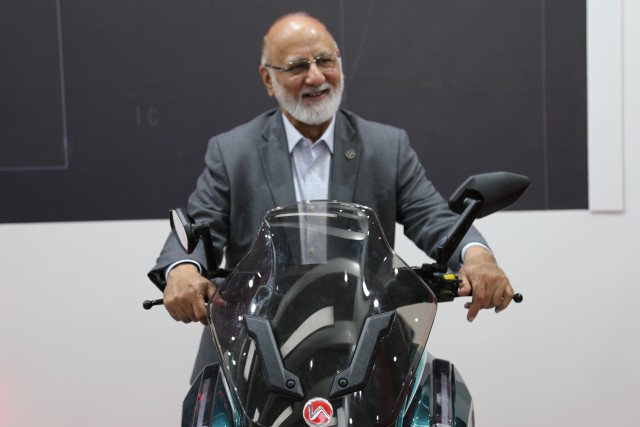 Bike India (BI): How and when did you decide to get into the electric vehicle segment?
Sohinder Gill (SG): It has been more than a decade and we feel that we have come in a little too soon. But that has its merits because the learning curve is very long and it has also taken us a few years to get a knack of things and now we are firm-footed. That is the advantage of an early start. For the last 12 years, we are in the market. Before that, we were into research and development; longest, oldest, and surviving player because others have come and vanished also. At one point, we had to compulsorily service the bikes of the competition because their category was going down. So, all those experiences have their own merits too.

BI: Every now and then there is a start-up or importer that announces its entry into the EV space. Is it a positive trend?
SG: There are two types of people. One is really good professional start-ups such as Ather which many are trying to be like. The other kind are people trying to make quick money out of it. They call themselves start-ups but are literally traders trying to make some money out of it. That is where the problem lies. From association also we try to teach and educate these people not to spoil the market. Otherwise, for a start-up it is a great market to enter. But for anybody to jump into it because they think it is something they can trade, sell or buy, it is the wrong thing to do. That is why we see with the advent of Bajaj, TVS, Hero and so many others. I personally believe it is now a death-knell for people who are just traders slowly trying to make some money because footprints will be everywhere for trusted brands. That is where these guys have to wake up and do a professional job or vanish. 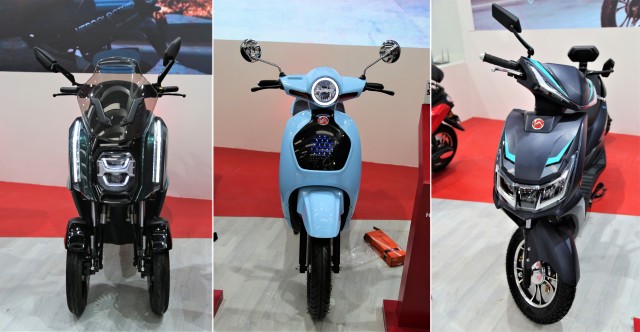 BI: Many buyers are concerned about the infrastructure related to EVs. Is the government doing enough?
SG: Any dependence from the government is so difficult for the industry to grow. There are two strategies one should follow. Wherever possible, government support should be sought, but why can’t a product be self-dependent? People like Ather are building their channel infrastructure also. We have followed a different route which is the route of portability. A few years ago, when we launched lithium-ion battery-powered products, we realized that they could be broken down and used as a smaller battery instead of one big battery. So, now in our existing range, you will find only one type of battery. Only the numbers increase, while all of them are under eight kilograms. We encourage home charging because we have seen in the past that when the battery is being charged at home, it is cooler and much more taken care of. Home charging has two benefits: one, no requirement of a charging infrastructure at all and, two, longer life of the battery. That is why our chargers also have been tuned to home charge, where they have a slow start and a slow finish. This equation fits very well for our product range as of now.
In addition to that, what we have done has yielded a lot of mindset changes. So, around 20 to 30 per cent of dealers now have 10 to 15 charging boards installed within a 15 km radius around their dealerships through kiosks.

BI: What do you think about adaptability? People are used to filling fuel every once in three days or a week in their motorcycles, but an electric vehicle would have to be charged every day.
SG: I don’t think that would be an issue because to fill fuel you have to get out of your house and travel at least three kilometres. When it is charged at home, it is like a mobile phone. Even if the charging port is situated in the garage or parking lot, it is on the fly and convenient. I find that point a very big benefit in case of electric. One of the common things that I hear from people is, ‘If my wife is riding a traditional (ICE) scooter, one complaint she had was while filling petrol she had to wait in a line for five to 10 minutes with many people ogling at her.’ This is why they do not like visiting a petrol pump.
(Also Read: Hero Electric Showcase Electric Motorcycle, Scooters and Trike) 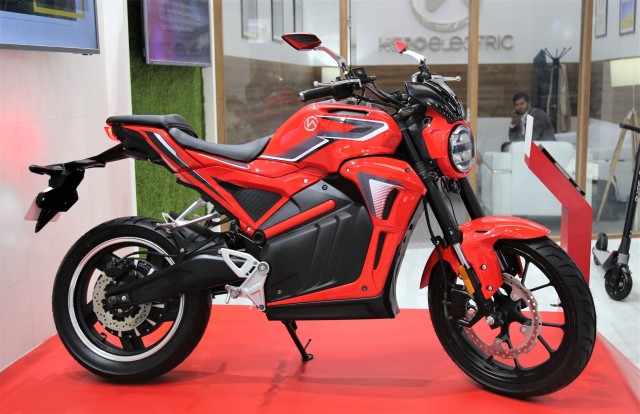 BI: Do you feel an electric vehicle needs to offer things like connect features over and above or do you feel it is a byproduct of being a future technology?
SG: I would go with the first analogy rather than the second one because in EV, sadly, there are very little differentiators compared to ICE vehicles. In ICE vehicles in the last 40 years, you would have had 40 products technologically superior to one another competing with one another with a four-valve system or a turbo. In EVs, there is nothing more than a more efficient motor and a better battery. Therefore, these superimposed differentiators become a selling point for many. That is where the customer has to see if the differentiator makes sense to him/her or it is just fancy. We have gone into the rule of accessorization of these things rather than building them in. For us, each rupee is important for the customer. That is why all our differentiators are optional. If you want it, you pay for it.