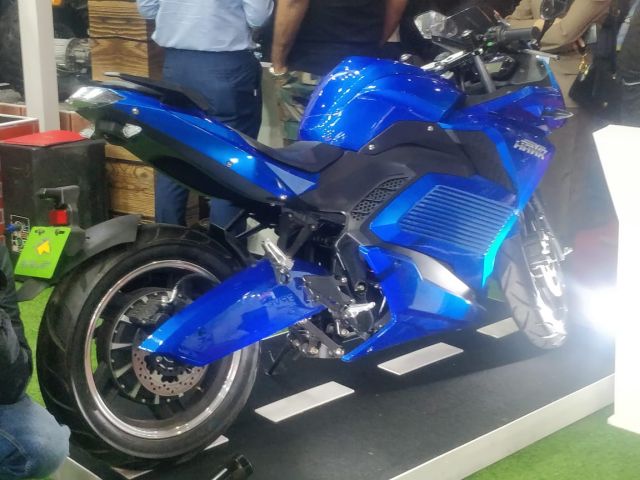 Evolet at Auto Expo 2020 revealed a few EVs including a motorcycle, scooter, ATV and moped

Gurugram-based EV manufacturer, Evolet, took the wraps off multiple offerings in the electric segment. Their portfolio included all-electric two-wheelers and commercial vehicles as well. We were, of course, most interested in the two-wheelers. The biggest attention-grabbers at the stall were the Hawk motorcycle and the Warrior ATV – interesting additions to the EV space. Also on display were the Polo, Pony and Derby electric scooters, and ‘Dhanno’, a moped. 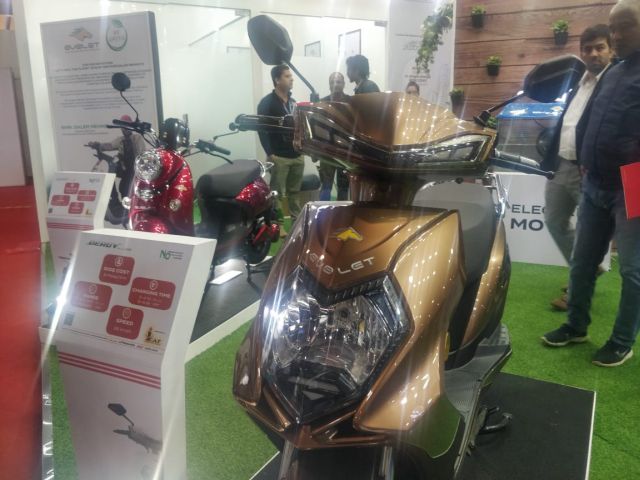 The brand also announced that they are planning to introduce a ‘self-balancing’ feature in its electric scooters. With the addition of this feature, they claim that the riders will be able to keep their feet on the footboard during stops. That would be an interesting thing to see. A voice-activated parking assist is also in the pipeline.

This fully-faired electric motorcycle certainly looks the part of a sport bike with its sleek design. Suspension duties are managed by a telescopic fork at the front and a monoshock unit at the rear. Dropping anchor is taken care of by twin discs at the front and a single rotor at the rear. The Hawk has a claimed top speed of 120 km/h and a range of 150 km per charge. Evolet say that the battery can be charged to full capacity within three-four hours. Power comes from a 3 kW motor backed up by a 72 V/40 Ah lithium-ion battery. When will you see it in the market? Evolet say that it will be available by June 2020. 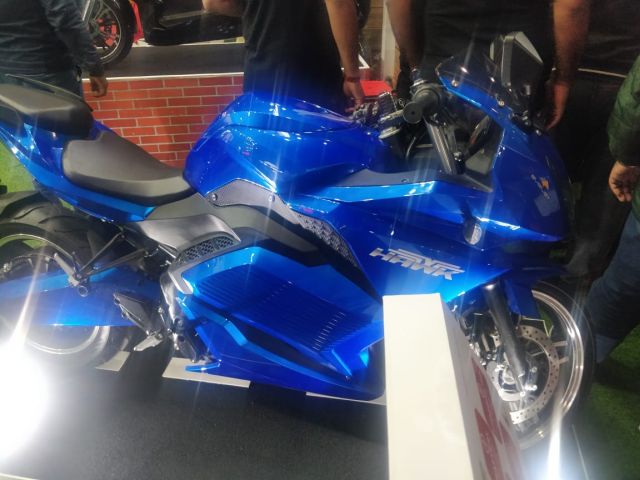 The Raptor is an electric scooter built for long-distance commuting. Stuffed with a futuristic design and premium parts this scooter will be made available in June 2020. Powered by a 3000w Brushless motor, the scooter gets its power from a 72V 40 Ah lithium-ion battery. Range is claimed to be 100-250 kms with a top speed of 120 km/h. Charging time takes anywhere between three to four hours. The Raptor will be sold in white or black and will have a host of features such as mobile charging ports, USB ports, and more. 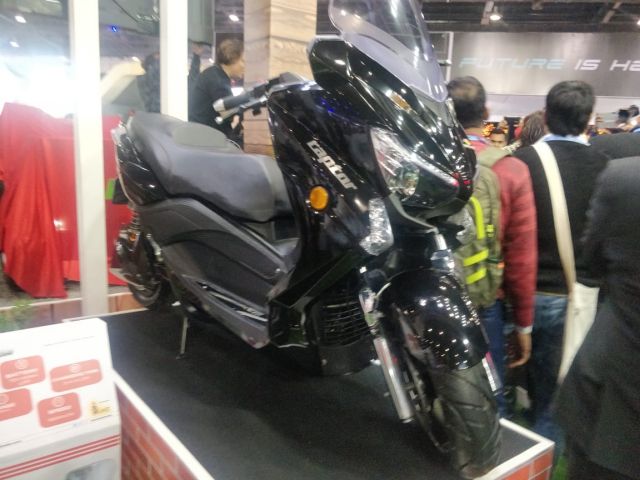 For the offroad friendly ones, we have the Warrior. This is an electric ATV and the first of its kind in the country. Available with a host of accessories, this is a 50 km per charge ATV with a top speed of 60 km/h. 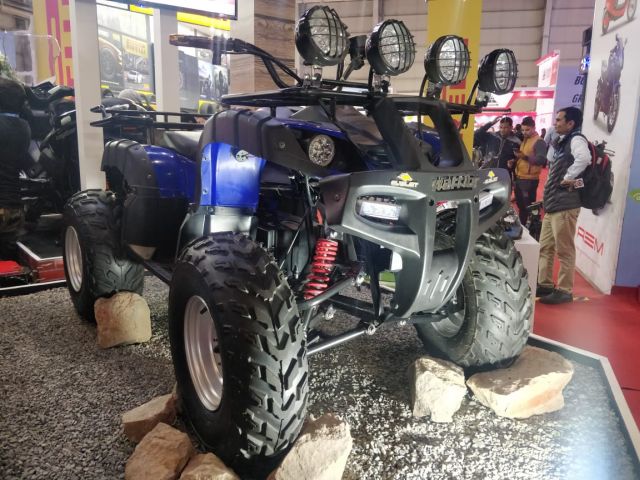 The Dhanno is an e-moped that is aimed for the rural areas of the country. The lithium-ion battery powers a Brushless 2000w motor that makes 72V 26Ah taking you the distance of about 80 km. Customers may cary loads of up to 450 kgs on this moped.