Up and coming custom bike builder Zach Ness is in talks with Discovery Channel and Pilgrim Studios to air a new program on the television soon. Zach, who hails from the iconic Arlen Ness family is the grandson of the legendary custom bike builder and this young-gun is already carving a name for himself in the custom bike scene worldwide. The TV show will see a whole array of jaw-dropping creations from the master builder in a bid to showcase his craftsmanship and innovative craft and to carry forward the Arlen Ness legacy.

Ness, who is also the core designer of Victory Motorcycles, is currently on a interview spree throughout the US is going through a list of custom bike enthusiasts from California, Nevada, Arizona and Texas to spot and customize their ultimate dream chopper. Just likes Discovery Channel’s previous show, American Chopper, all these one-of-a-kind creations will be built and unveiled during the show itself. Head honchos at Pilgrim studios are betting big on the new show and feel that the young builder will certainly live up to his famous grandfather’s name. We too are eagerly excited to see this new show on TV. 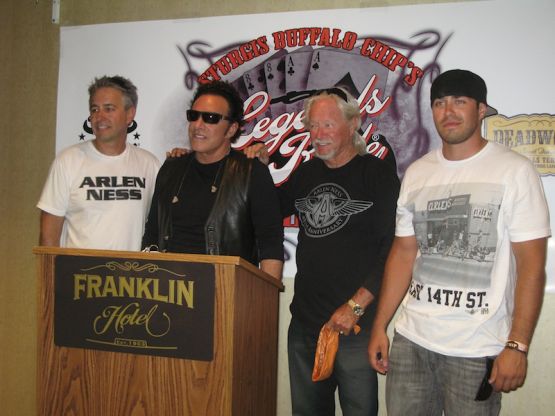 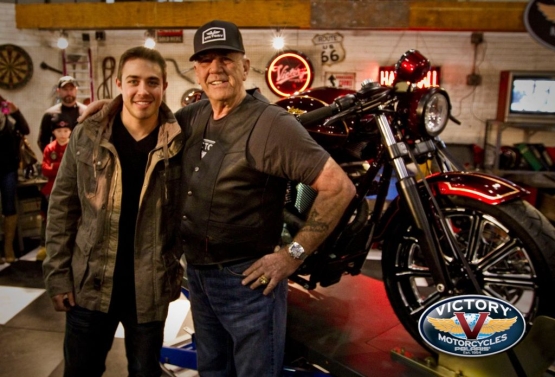 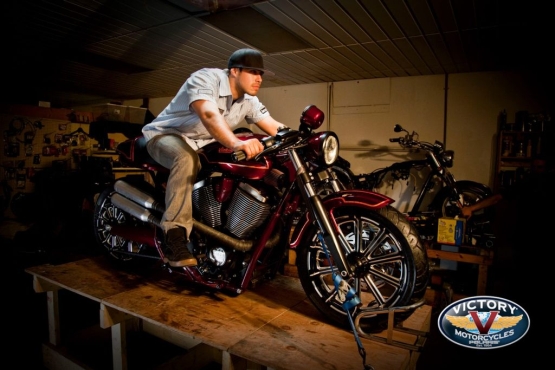 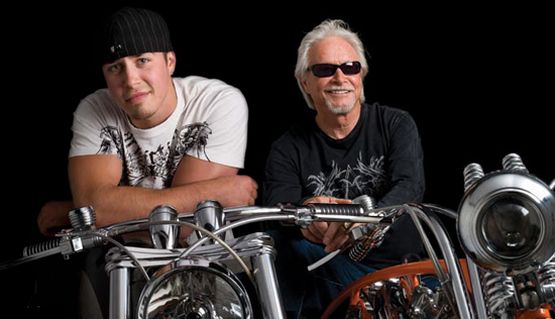