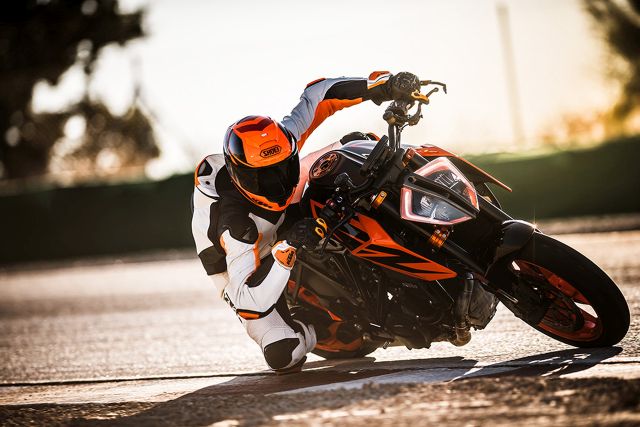 This is the biggest naked motorcycle in the Austrian manufacturer’s line-up and has been known to put a smile on the face of those who have braved its saddle.

KTM have released a short teaser video of the prototype, which is a prototype, misses out on a headlamp, tail-lamp and turn indicators. However, we do see winglets and even sharper design cues than the outgoing model.

Unfortunately, we do not believe that KTM will introduce the new 1290 in India and can only hope that we are wrong this time around.

Here is the teaser video for your yearning: