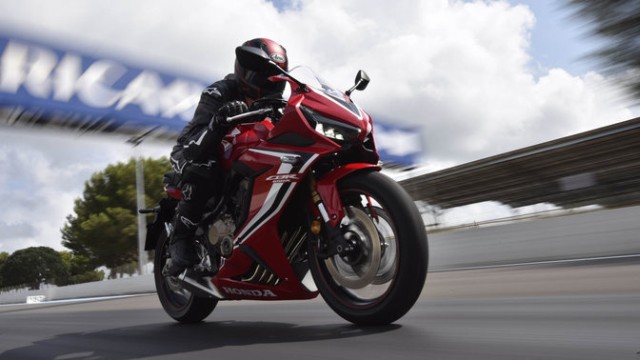 After the Honda CB300R, the company has launched its second global product – the 2019 Honda CBR650R which will also be assembled at the company’s plant in the country.

Honda are officially accepting bookings for the middle-weight bike at Honda ‘Wing World’ dealerships across 22 cities for an initial amount of Rs 15,000. The Honda CBR650F which is being replaced by the new ‘R’ version was priced at Rs 7.38 lakh (ex-showroom, Delhi). The Honda will compete with the likes of Kawasaki Ninja 650 and Suzuki GSX-S750.

The 2019 Honda CBR650R was was shown at EICMA 2018 and looks like a smaller version of the Honda CBR1000RR – the company’s flagship model. The 2019 Honda CBR650R looks sharp with a new twin-LED headlamp and a sporty full fairing. It also comes with a fully-digital instrument cluster, which is a big upgrade over other the CBR650F’s twin-pod digital console. 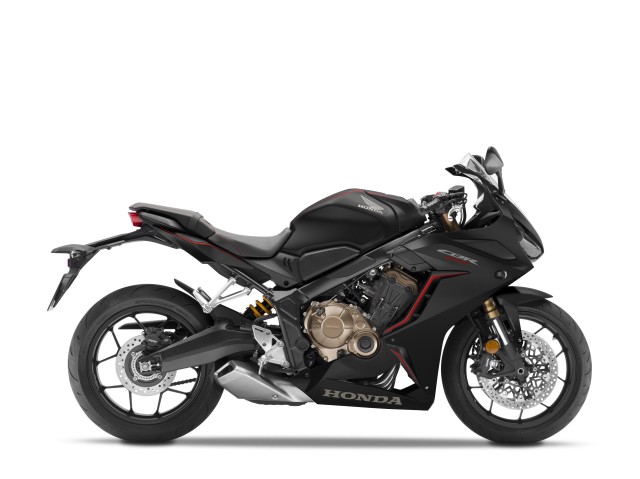 Braking duties are managed by dual discs with radially-mounted calipers up front and a rear disc with a single-piston caliper, accompanied by dual-channel ABS. The 2019 Honda CBR650R will be available in two shades – Grand Prix Red and Gunpowder Black Metallic. 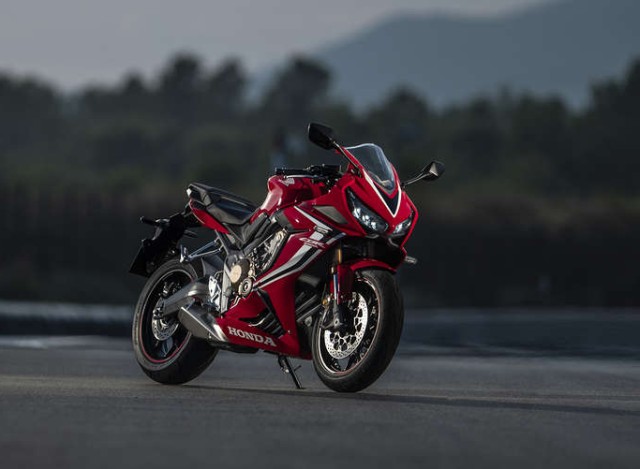 Speaking on how CBR650R will expand fun biking to the next level in India, Yadvinder Singh Guleria, Senior Vice President – Sales and Marketing, Honda Motorcycle and Scooter India Pvt. Ltd said, “After the 2019 global fun model line-up unveil in EICMA, Honda has now opened bookings for its new middle-weight sports machine CBR650R in India too. With an aggressive Fireblade inspired bodywork, a strong dose of CBR sporting intent and intense power, Honda’s Make-in-India CBR650R will entice fun bikers of India like never before!”