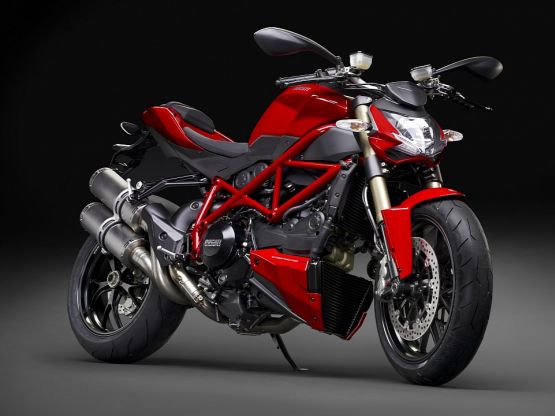 Ducati have unveiled their latest asphalt-shredding masterpiece in the form of the 2014 Streetfighter 848. After the launch of the 1199 Superleggera and the Monster 1200 at EICMA, the Bologna-based motorcycle marque have added yet another maniacal weapon to their arsenal. The 2014 version of the Streetfighter 848 is not too different from its previous avatar, and is engineered to provide the same level of insane-fun on the street.

The 2014 Streetfighter houses Ducati’s famed Testastretta 11th anniversary 849.4cc engine found in the 848EVO superbike, and produces 132 PS and 94 Nm of torque. The 2014 mdoel sports a new frame, again, derived from the 848EVO which grants the motorcycle better control while riding hard as well as progressive power delivery at the twist of the throttle.

That’s not all, the 2014 Streetfighter 848 also sports new 43mm Marzocchi forks, new two-pot Brembo calipers and new 10-spoke wheels which are wrapped in Pirelli Diablo Rosso Corse tyres. Officials at Ducati have not yet revealed the Streetfighter 848’s pricing in the global market, but plan to do so next month. Stay tuned for more updates. 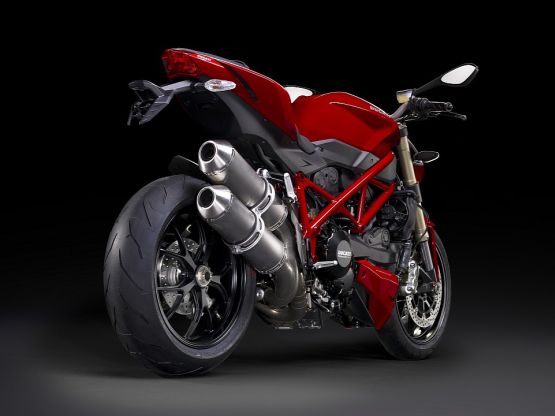 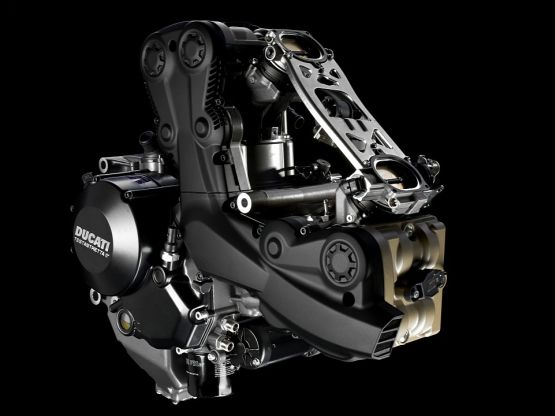