Italian heavyweights MV Agusta have updated their F4 superbike for 2013, adding ABS to the mix. Although the updates are modest, this inclusion will be an important addition from a marketing perspective.

The F4 four-cylinder superbike will now bring in an ABS package from Bosch. It features the company’s dual-channel 9M+ anti-lock braking system which also includes anti-rear wheel lift. With this addition, the F4 will be able to manage better low-traction stops and also deal with wet surfaces much better. Like the names suggests, the system keeps the rear wheel in check, also preventing it from lifting up under hard braking; a killjoy for those who enjoy stoppies. It will also help keep the Italian exotic Italian in check when entering braking zones at high speeds.

MV Agusta offers the ABS package with two programmed modes : Normal and Race. In “Normal” mode, the system kicks in freely and is available all the time, whereas in “Race” mode, its is set much higher and is better suited to racing conditions. Of course, the Bosch 9M+ system can also be switched off completely. Those looking for uninterrupted performance and who have a well-calibrated braking setup will appreciate that little option.

The addition of the Bosch 9M+ to the F4 completes the MV Agusta’s modernisation of its flagship. Earlier, it had already received a eight-level traction control system, ELDOR electronics package with a ride-by-wire throttle system and an Öhlins electronically-adjustable suspension on the F4 RR. The short-stroke four-cylinder engine has be slightly reworked. The F4 makes 195 PS, with the F4 RR receiving a raised redline of 14,000 RPM and a power bump to 200.8 PS. The 2013 MV Agusta F4 range starts from € 16,990 (Rs 12 lakh) in Europe. 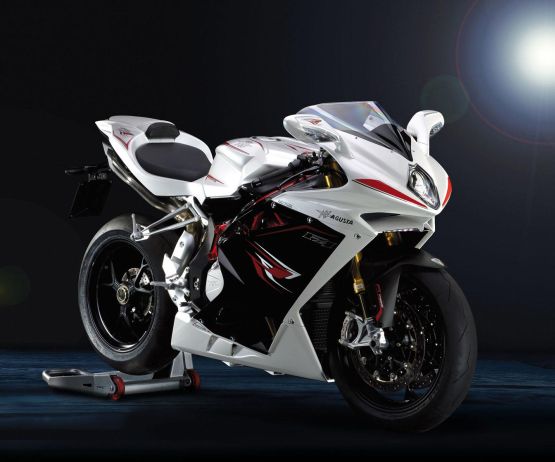 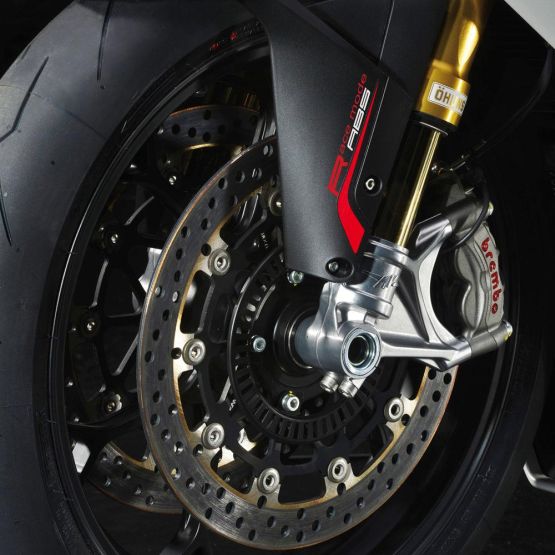