Ola Electric have unveiled the Ola hypercharger network to provide charging solutions to all its electric two-wheeler customers across India. 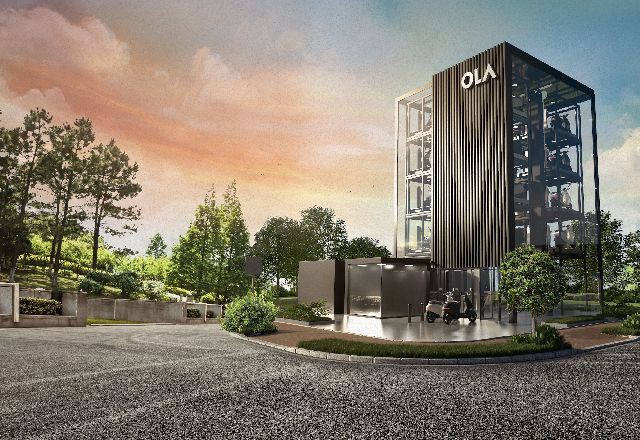 The Ola hypercharger network will supposedly be the largest and densest charging network with more than 100,000 charging points, spread over 400 cities. This charging network is an effort to build the supporting infrastructure required to sustain its upcoming two-wheeler products such as the soon-to-be-launched Ola scooter. The scooter will be manufactured at the Ola Futurefactory that is being built in Tamil Nadu. 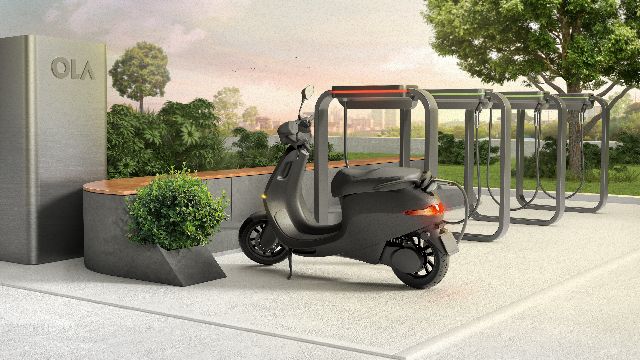 In the first year itself, Ola, along with their partners, will set up 5,000 charging points of the Ola hypercharger network across 100 cities in India; more than double the existing charging infrastructure in the country. Through a combination of widely-deployed, high-speed, Ola hyperchargers and the home-charger that will come bundled with the Ola scooter, the company aims to offer a comprehensive charging solution to its customers. 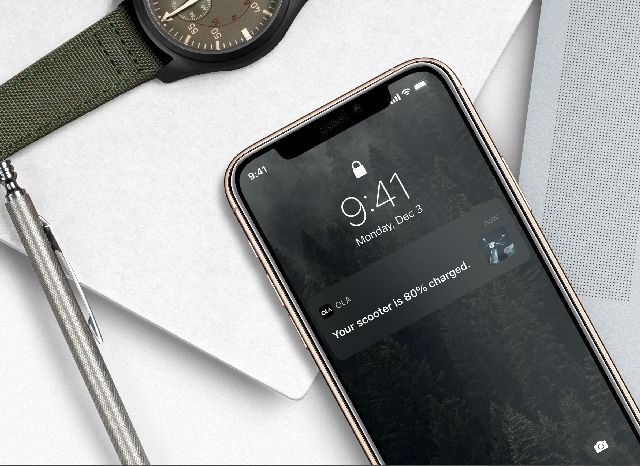 Charging the Ola scooters using the Ola hypercharger network would essentially only need the customers to drive to the hypercharger and plug their vehicles into the charging point. Customers can easily monitor the charging progress in real-time via the Ola Electric app and the same app can additionally be used to seamlessly pay for the charging. The home charger will require no installation as it will be a gadget that can be plugged into conventional power sockets for overnight charging. 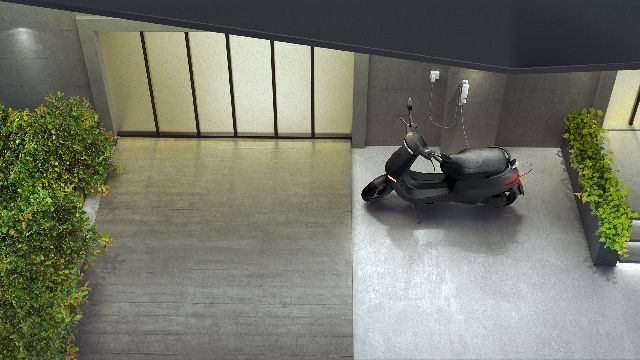 The Ola Scooter can be charged to 50 per cent of the battery capacity in just 18 minutes for a 75 km range making the Ola hypercharger network the fastest two-wheeler charging network in the country. Ola hyperchargers will be set up in strategic locations as stand-alone towers, as well as in popular locations such as malls, IT parks, office complexes, cafes and more, ensuring that Ola Electric customers always have a hypercharger facility nearby giving the Ola two-wheeler products superior range confidence.