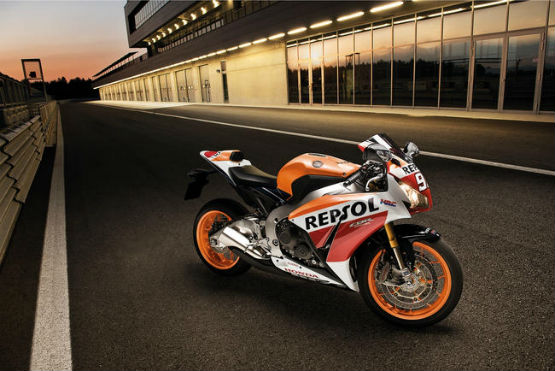 Honda release their plans for a special version of the company’s CBR1000RR SuperSport bike, which is christened CBR1000RR SP.

The new CBR1000RR SP comes with a multitude of changes which include Ohlins suspensions at the front and rear, new Brembo 4-piston calliper brakes, gold painted Pirelli Supercorsa SP tyres, and a solo seat with a new seat cowl. The engine was not overlooked in the upgrade cycle either, and now features a newly designed cylinder head, re-shaped intake ports and a new exhaust system which claims to produce more horsepower and torque.

The Honda CBR1000RR SP will be available in a special array of red/white/blue colour and the special repsol #93 colour scheme. Although Europe will get the ABS version, this will not be the case for the model released in America. 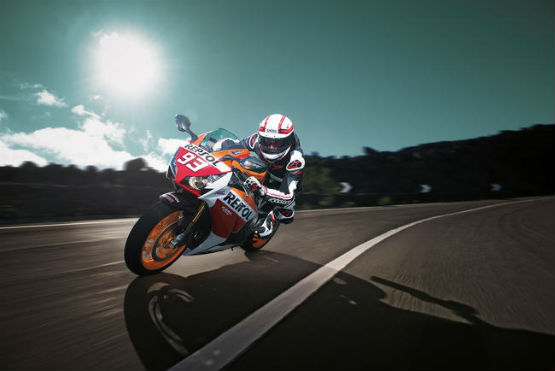