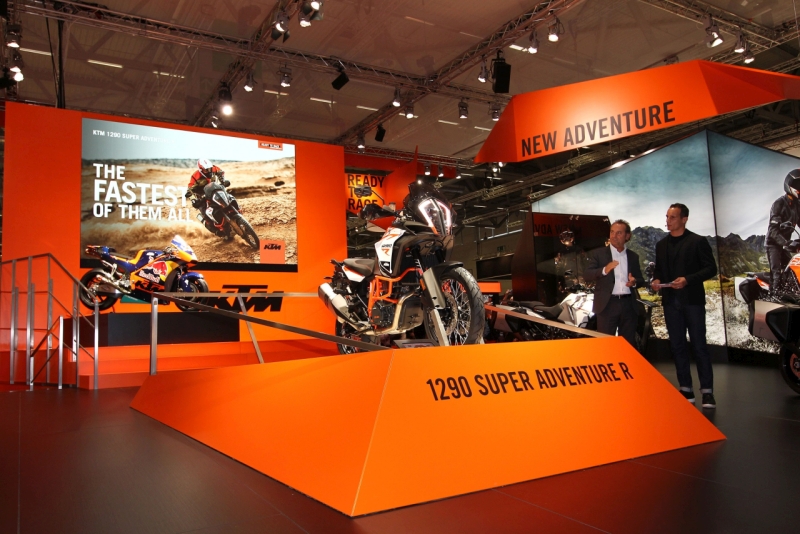 KTM have unveiled their model-year 2017 line and with it comes four new additions to their Adventure portfolio. Apart from this, KTM also presented a new experience program called the KTM Adventure Rally concept, and attendees got the first ever public look at their RC16 MotoGP bike. 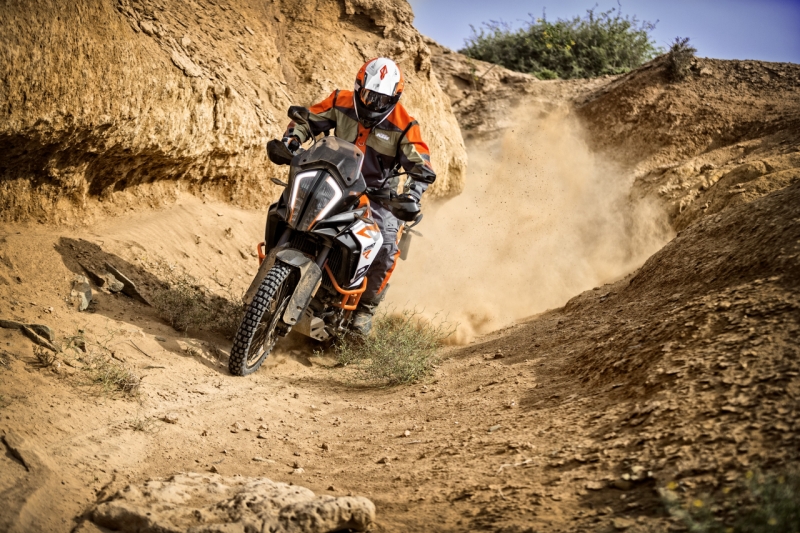 Among the bikes unveiled was the 1290 Super Adventure R. This power-packed enduro puts out 160 PS and 140 Nm. Very much an off-road focused machine built on KTMs Travel Enduro chassis and with tech borrowed straight from KTMs Rally wing, the 1290 Super Adventure R is the big, bad daddy of terrain splitting metal from the Austrian bike makers. It comes with all the must-haves for a focused enduro too, with spoked wheels (21s up front, 18” rear), knobby, tubeless tyres, Bosch MSC (Motorcycle Stability Control) and ABS, along with a new visage and LED headlamps and cornering lamps among other things. 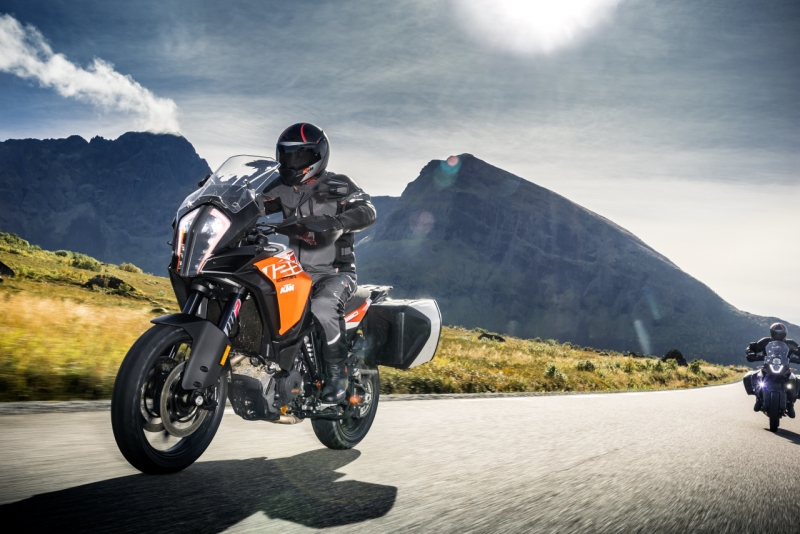 Following in this vein is the 1290 Super Adventure S, which is the more tour-focused of KTMs 2017 Adventure line, and as such comes loaded with tech that makes it faster, easier and safer to ride on the road. 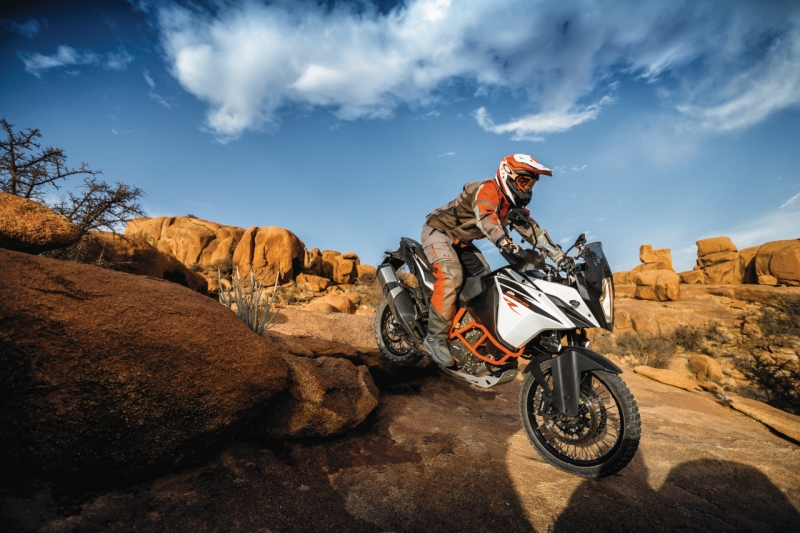 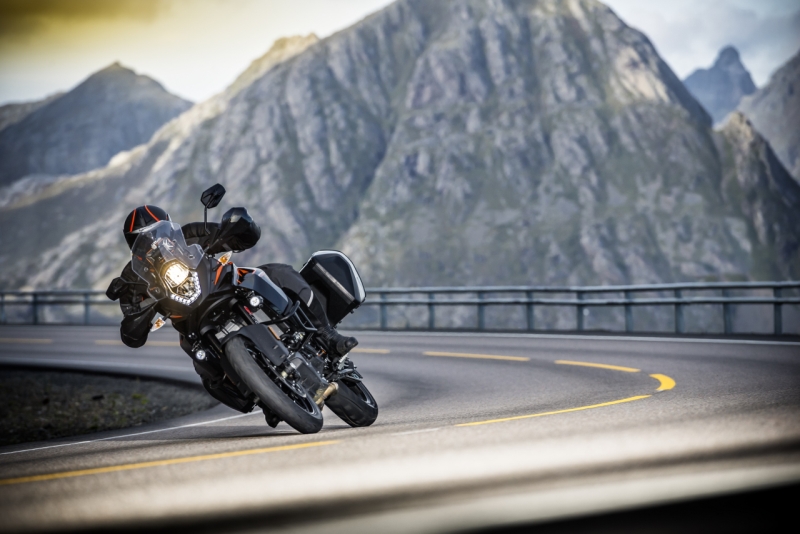 2017 will also see KTM make the step up to the top tier of two-wheeled motorsport in the form of the MotoGP, and KTM unveiled their race spec RC16 bike for all and sundry to see. Lastly, KTM also announced a new customer experience program called Adventure Rally. KTM will set up “intense riding experience events” across the globe.

Speaking at the event, KTM CSO Hubert Trunkenpolz said, “As KTM in Germany plays a massive role within our success story, we are pleased to announce the new line-up of our 2017 ADVENTURE models at the INTERMOT show. A range which reflects our technical excellence and believe in the purest and honest way of travel endure riding. Increased performance and rideability and numerous newly developed electronic features cleary show, in true KTM spirit – the race will be on again very soon”. 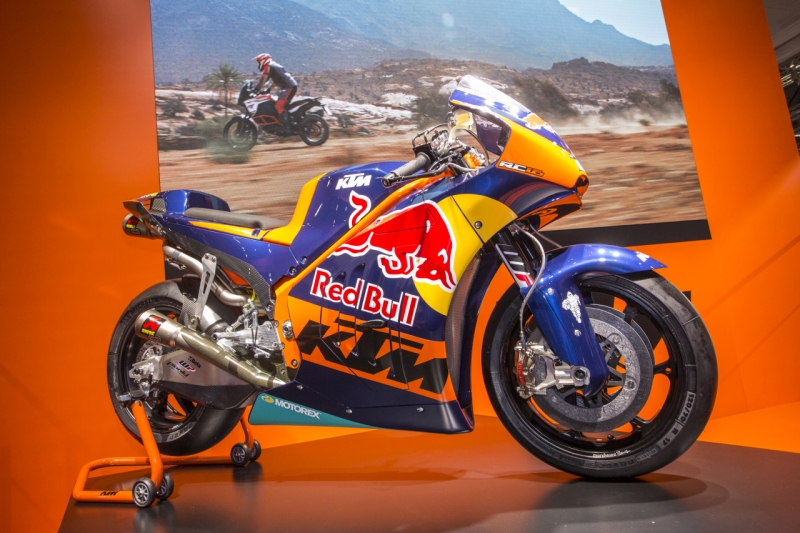