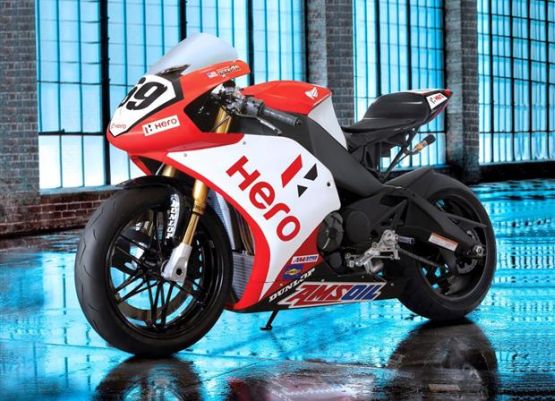 India’s leading two-wheeler manufacturer, Hero MotoCorp issued a statement to the Bombay Stock Exchange stating that the company’s United States arm has agreed to buy a 49.2% stake in performance bike firm and technology partner Erik Buell Racing for a whopping $25 million. The Indian firm has already invested $15 million in Erik Buell, and the remaining $10 million would be cleared within the next nine months. Hero MotoCorp was on the look out for a dependable technology partner for their two-wheeler business, and after their fallout with long time partner Honda Japan, had earlier announced their tie-up with Eric Buell’s racing and performance bike company.

The company had showcased a performance motorcycle in the 250-cc range which we hope reaches production soon. With the added investment, we expect Hero MotoCorp to unveil new, more exciting and technologically advanced products in the near future. The company has also clearly stated their interest in overseas expansion, with their motorcycles going on sale in several Latin American and African countries.