The slowdown in the automotive market has left manufacturers sweating. Sales failed to pick up even in the months of December last year and this past March, in spite of some truly attractive offers. March is usually a month of high activity; seeing many deliveries taking place on festive occasions as well as on account of the fiscal year-end.

Apart from some manufacturers who have hit new sales high with new models, like Renault with their Duster in the four-wheeler segment, with Yamaha and Honda Motorcycles still seeing green in the two-wheeler segment.

The most significant drops in passenger cars were Tata Motors, which sold a mere 12,347 cars in March ’13 as against 36,984 last March: a whopping 67% less. Ford India was the next to feel the heat with sales dropping to 7,499 compared to the previous year’s 12,150; a 38% decline. General Motors, Hyundai and Honda too witnessed falls in sales, dropping 15%, 13.5% and 9% respectively. Renault, meanwhile, has finally tasted success in numbers, selling 8,232 cars as opposed to just 1,005 cars last March. Mahindra and Toyota fared slightly better with increases of 13% and 7% respectively.

With many more launches planned for this year, there is a hope of resurgence in the automotive industry as manufacturers will try and entice buyers with exciting new models across all price ranges. 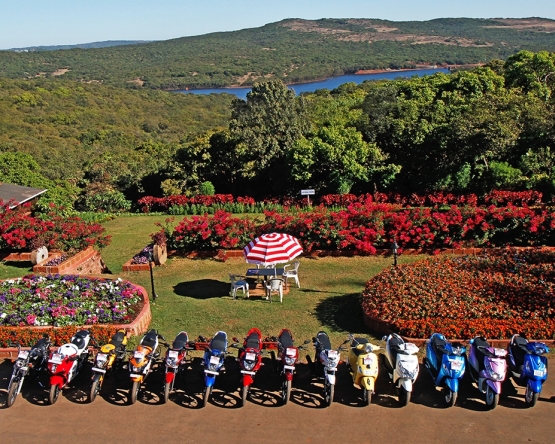