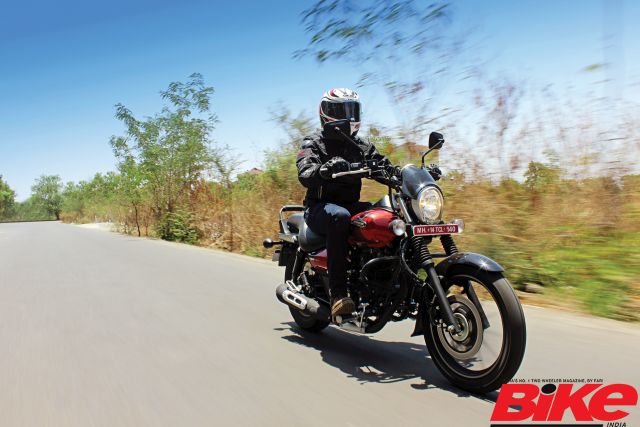 Bajaj recently launched the newest variant in their cruiser line-up, the Bajaj Avenger 160, which we test rode in and around the city of Pune. Here are the top five things to know about this new motorcycle. 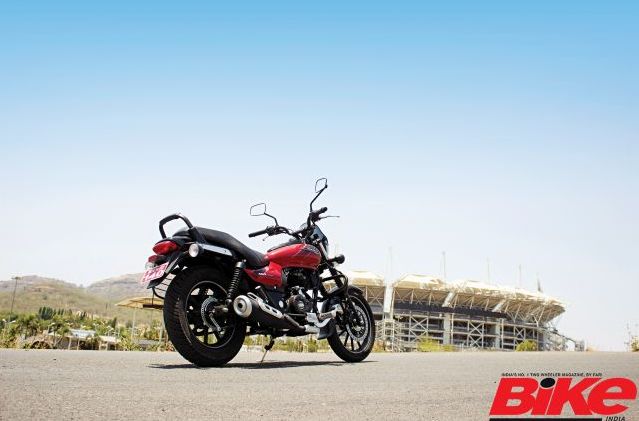 The styling of the cruiser is quite similar to the model it replaced – the Avenger 180. This is no bad thing though, as the Avenger 180 offers good ergonomics and sure does look the part of a cruiser. And a familiar-looking cruiser too, because, in essence it is the same bike as the 180, albeit with new decals. 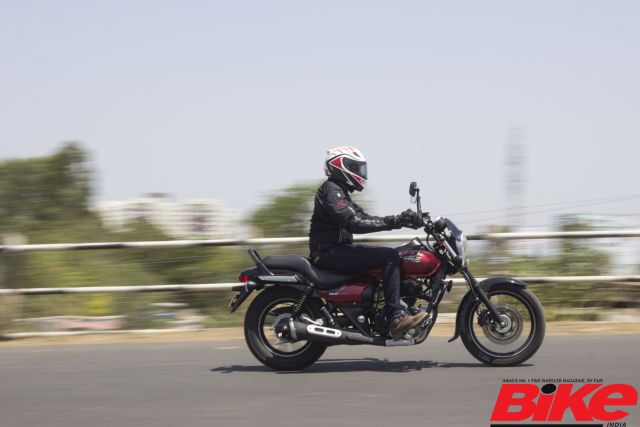 The Avenger 160 shares its engine with the Pulsar NS 160, well almost. The Avenger gets the same 160.4-cc air-cooled, single-cylinder unit that makes 15 PS at 8,000 rpm and 13.5 Nm at 7,000 rpm – slightly short on output figures when compared to the Pulsar. In addition, while the NS 160 is a four-valve head the Avenger 160 runs a two-valve, hence sharing the same bottom-end, but breathing differently. Bajaj have tuned the engine differently in order to allow the Avenger 160 to have almost the same power output as the Avenger 180, the bike it has replaced. 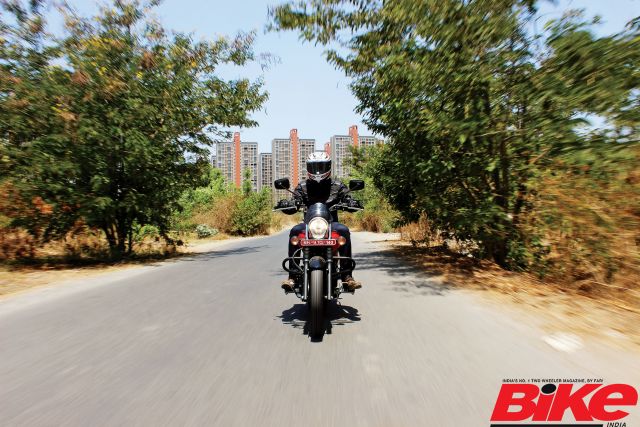 The bike is comfortable with a soft, well-contoured seat and a stable, predictable suspension setup. The ergos are good too, so the thought of an extended period in the saddle would not scare you. The little cruiser handles surprisingly well – very flickable, and filtering through traffic is a breeze. The Avenger 160 comes with single-channel ABS and a sincere sqeeze of the front brake will give you ample stopping power. The motorcycle sports 17-inch wheels up front with 90/90 tubeless tyres and a 15-inch unit at the rear with 130/90 tubeless tyres. Ground contact is made via the popular MRF Zapper tyres which do a fine job. 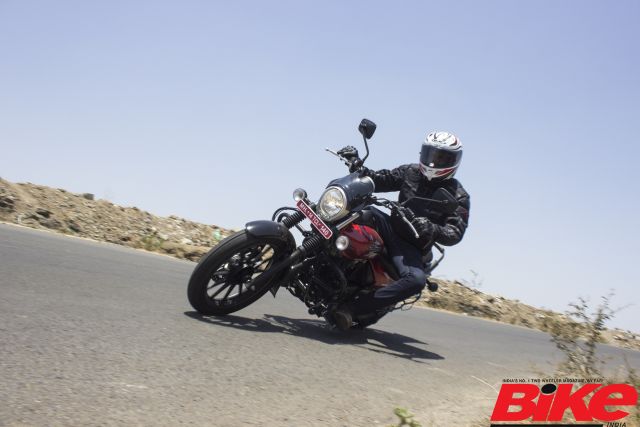 The strongest point of the new Bajaj Avenger 160 though is undoubtebly its price. At Rs 82,253 ex-showroom, Delhi, the bike is nearly Rs 20,000 less than its only competitor. That is quite a margin to be fair and it sure would be a good deal for many a soul. All-in-all, this bike is a great buy for anyone in the market for a smaller capacity cruiser and that price makes the Avenger 160 a definite marvel.