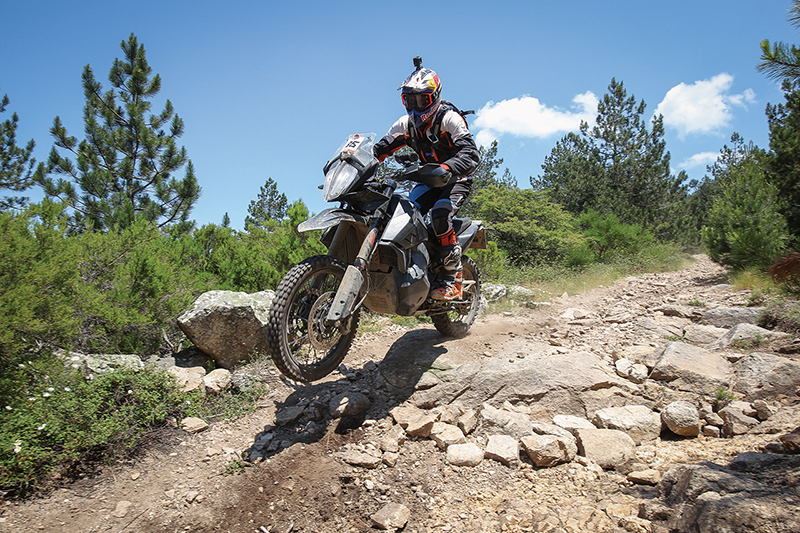 The Austrian firm showcases the first pre-production version of their upcoming middle-weight dual-purpose bike the 790 Adventure R in Sardinia, Italy.

Austrian bike makers, KTM, recently unveiled the pre-production version of the highly-anticipated 790 Adventure R to a select group of customers who participated in KTM’s annual off-road event called European Adventure Rally. The event was held in Sardinia, Italy and, during the event, KTM gave the participants, and the world, the first look of the new bike, which seems pretty similar to the one we have already seen earlier. However, what KTM did not mention at the event were the engine specs. KTM representatives only mentioned that the LC8c 799-cc parallel-twin motor will have better low- and mid-range torque delivery than the 790 Duke, which uses the same engine.

KTM officials, however, revealed a few key facts about the bike. They mentioned that the 790 Adventure R will come with large fuel tank that will allow the rider to cover more than 400 km before refuelling. The bike will also feature a lower seat, a low-slung fuel tank for an mproved centre of gravity, fully-adjustable front and rear suspension from WP, radial-mounted front calipers, ABS with off-road function, adjustable ergonomics, wire-spoke wheels shod with dual-purpose tyres, and an electronics package that includes lean angle sensitivity and multiple riding modes.

At the event, KTM also announced that the production version of the 790 Adventure R will be unveiled at this year’s EICMA show in Milan in November. We are hoping that KTM consider bringing the bike to India where adventure segment has seen a sudden surge with players such as BMW Motorrad launching the F 750 GS and F 850 GS this year. Triumph Motorcycles India are already present in the market with the Tiger 800, which is doing extremely well in India. If KTM bring the 790 Adventure R to Indi, it would be a great first big motorcycle from the Austrian company, and, given their price to performance ratio, the 790 Adventure R may just become the next bestselling mid-level adventure bike in India. 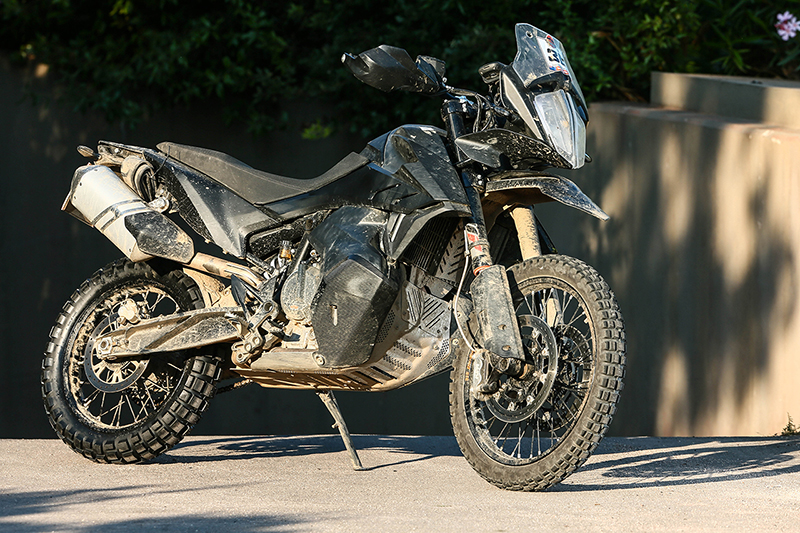 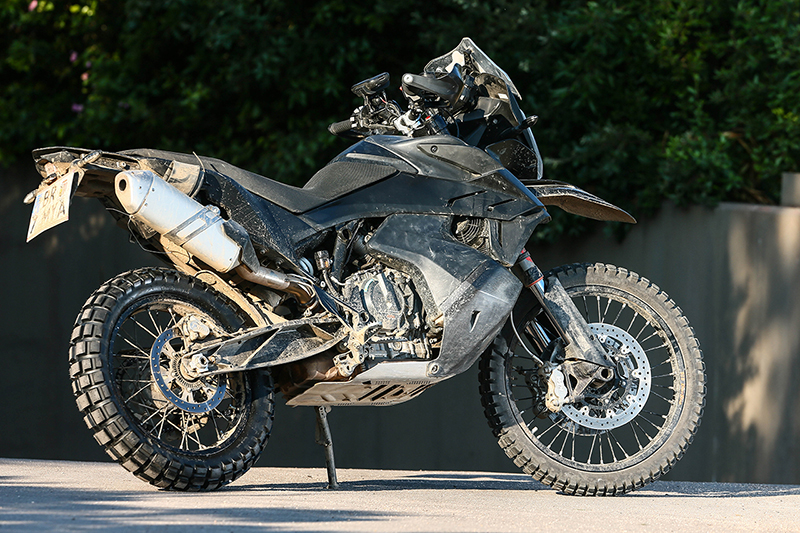