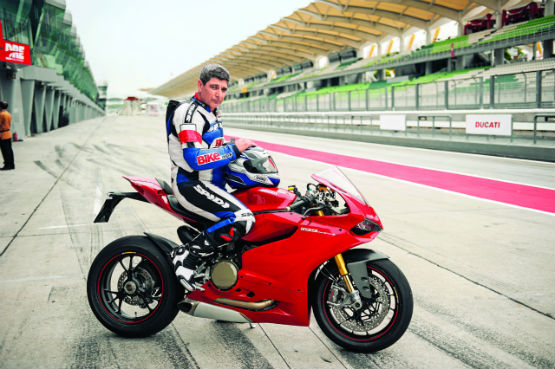 Federation of Motorsport Clubs of India (FMSCI), India’s national motor sport governing body, has appointed a new two-wheeler circuit racing commission. The commission will be chaired by Bike India Editor Aspi Bhathena, whose professional motorcycle racing career spans over a period of 27 years. He also has the honour of being the only Indian to have completed the Isle of Man TT, the world’s most daunting road race, where he secured a Bronze Replica medal in his maiden attempt.

Other members of the commission include prominent names from the field like T T Varadarajan, M R Rajkumar, Noshir Irani, Akbar Ebrahim, M R Rajendra and S Visweswara Reddy. The commission will be in charge of policy-making as well as promoting the sport and nurturing Indian riders. This landmark move could very well mark the dawn of a new era in India’s motorsport history, and change the landscape for motorcycle racing within the country for years to come.