New features, styling and a BS6 engine make the MY21 Kawasaki Z650 more attractive, but the Japanese street-fighter becomes dearer by Rs 25,000. 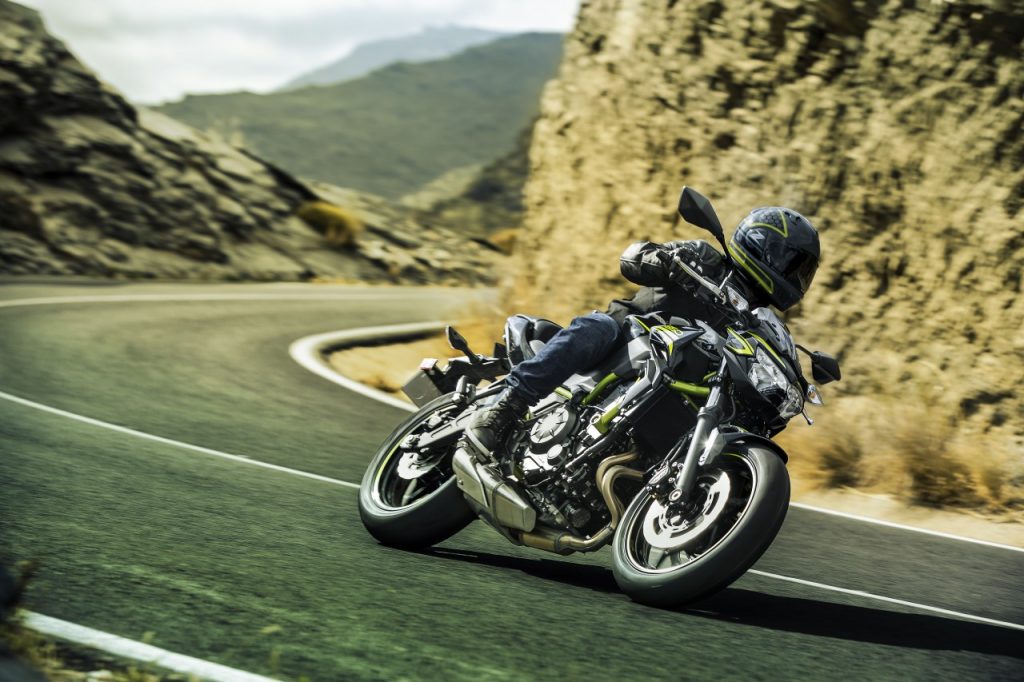 In a bid to revamp their entire line-up with BS6 compliant engine, India Kawasaki Motors has been on a launching spree recently. The Japanese company had launched the Kawasaki Versys 1000 BS6, the Kawasaki Ninja 650 BS6 and even reduced the price of the BS6 Kawasaki W800 by Rs 1 lakh.

And now India Kawasaki Motors have launched the MY21 Kawasaki Z650 BS6, which is essentially the street-fighter version of the popular Kawasaki Ninja 650. The changes on the MY21 Z650 include a refreshed LED headlamp set-up which now follows the company’s ‘Z’ Sugomi design philosophy more closely. The MY21 Kawasaki Z650 BS6 resembles the larger Z-series bikes due to a similar low-positioned head, crouching stance and an upswept tail styling. 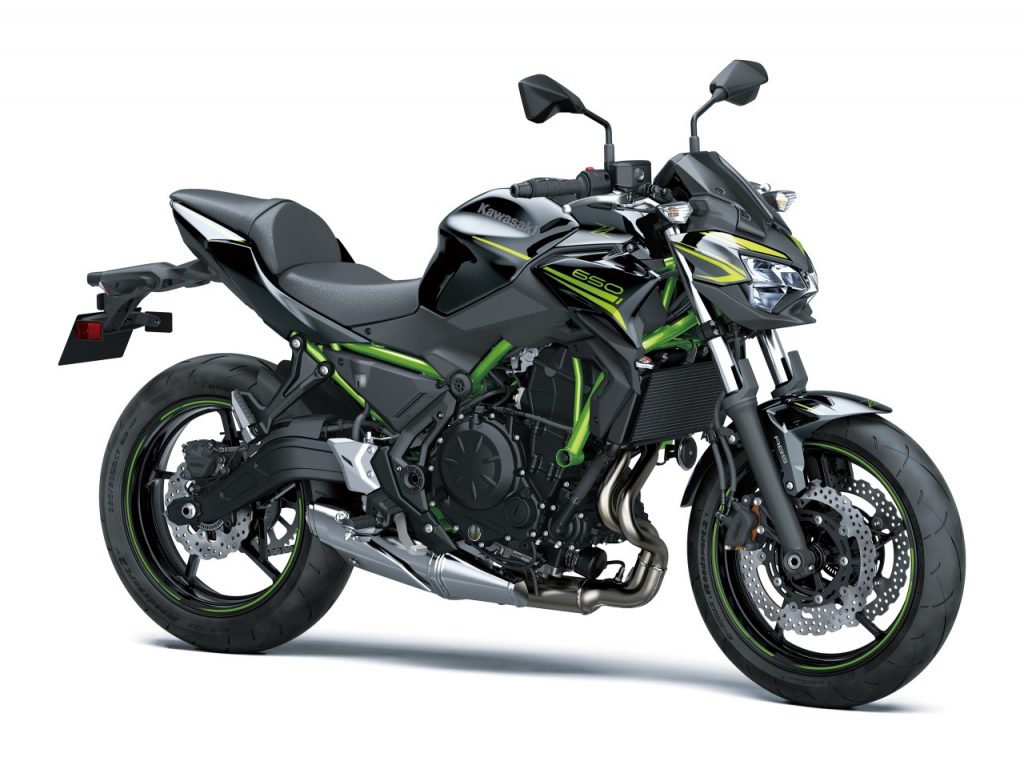 The other new addition is the new 4.3-inch colour-TFT screen which along with providing a host of information now also gets smartphone connectivity. Sadly, the MY21 Kawasaki Z650 still doesn’t offer any new-age riding aids apart from a basic ABS, which is a shame because more affordable bikes come factory fitted with cornering ABS and traction control nowadays. As a consolation, the MY21 Kawasaki Z650 BS6 are equipped with sticky Dunlop Sportmax Roadsport 2 tyres which have helped make the new bike about 2 kg lighter than the outgoing BS4 model.

(Also Read: The 5 Fastest Bikes of the Past Year)